IoT will reach inflection point in 2023 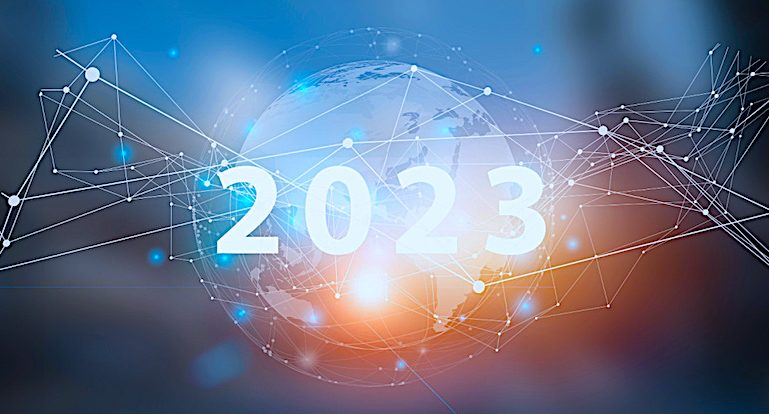 Want to be up to speed on the key factors that will influence the IoT industry in 2023? IoT connectivity solutions provider Eseye has shared the company’s vision, which predicts that the segment will reach an inflection point with significant changes as companies adopt more sophisticated use cases.

For Eseye, eSIMs have solved the interoperability challenge over the past year by enabling choice between mobile networks. As such, enterprises using eSIM-enabled IoT devices can now switch between networks, reducing unfavourable but previously difficult-to-undo mobile network operator (MNO) ties. This evolution should catalyse five important trends in the coming year:

“In 2023, everything will change in the world of connectivity. Hardware design and configuration will become paramount as the power of choice finally shifts into the hands of enterprises and devices. With this, a new generation of MVNOs will emerge to unlock the full potential of the IoT,” says Nick Earle, CEO of Eseye.

Vision of a futurist

Bernard Marr, business and technology futurist, author of 21 books and Forbes columnist, has pointed out four key trends to keep an eye on in 2023 regarding the Internet of Things.

Wearables, meanwhile, will help reduce pressure on healthcare systems by allowing people to seek help early when something is wrong. By 2023, we should see more wearables options, such as skin patches, or even solutions from Elon Musk’s Neuralink, using implants to read neurological signals.