Home > IoT > IoT investment will be the highest in 3 years

IoT investment will be the highest in 3 years 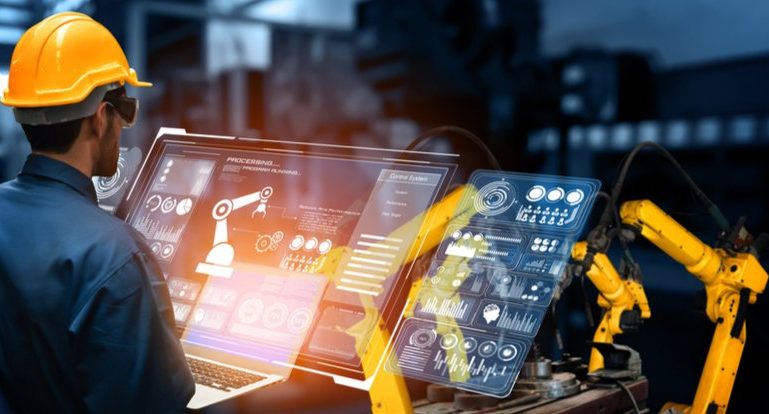 New research from Inmarsat reveals that investment in the Internet of Things (IoT) is expected to outpace investment in cloud and other digital transformation technologies over the next three years. Planned investments in IoT are notably higher than those earmarked for other Industry 4.0 technologies, including cloud computing (9.0 percent), next-generation security (7.5 percent), big data analytics (7.3 percent), robotics (5.3 percent), machine learning (4.8 percent) and virtual reality (4.3 percent).

“The emergence of IoT as an investment priority for businesses, and the increasing level of cost savings they expect IoT to deliver in the coming years, demonstrates how well established an IoT technology has become across a number of industries,” comments Mike Carter, president of Inmarsat Enterprise.

IoT has reached a high level of maturity in most organizations, with companies across all industry sectors now planning to spend an average of $2.8 million on their IoT investments by 2024. While IoT accounted for an average of 7 percent of an organization’s IT budget between 2017 and 2020, companies plan to spend 10 percent of their IT budgets on IoT projects over the next three years.

As well as receiving more investment than other technologies competing for IT budgets, the new research also reveals that mainstream IoT adoption is already making a significant difference in terms of operational cost savings for many organizations. On average, respondents reported that IoT projects currently save their organizations 9% of their annual costs. In the future, respondents expect to achieve average savings of 15% within 12 months, increasing to 22% in three years and 30% in five years.

There are, however, noticeable variations in the planned levels of IoT investment between different industry sectors. Oil and gas companies plan to invest the most in IoT over the next three years (an average of $3.2 million), followed by power companies ($3.1 million), transport and logistics companies (£3 million), mining operators ($2.7 million) and finally agricultural businesses ($2 million).

There are also noticeable differences in the motives for IoT investments across these industries: ensuring reliable connectivity, improving data management, and addressing their IoT skills gaps and security issues. Actionable business insights, developed from IoT data, are improving the way companies and their supply chain partners operate.

While 80% of companies share data only within the organization, many already plan to share IoT data with their broader supply chain in the future. But 54% of respondents say they are still unable to use data effectively due to privacy and security issues.

Security challenges associated with IoT projects are a growing concern; 50% of respondents cite the risk of external cyberattacks as the biggest one. Nearly half of companies (48%) already have an internal IoT security policy in place to mitigate these threats.

Incredibly, connectivity continues to be an issue, with 75% of companies still struggling to deploy their IoT projects due to problems in this area.  Especially because of the need to use different types of connectivity to run the projects. Many may include edge connectivity such as LoRaWAN combined with backhauls such as satellite or cellular responsible for transmitting the data from the edge to a central data center or platform. Three is the average number of connectivity types used by the organizations participating in the survey in their IoT projects.

Skills gaps also remain a significant barrier to IoT deployment, with 37 percent of respondents citing a lack of in-house skills as a concern and 50 percent requiring additional cyber security skills.

“Despite already seeing increasing levels of IoT adoption, Covid-19 emphasized the importance of Industry 4.0 technologies such as IoT for business continuity. With global manufacturing and supply chains becoming increasingly interconnected and digitized, companies that produce digital twins of their supply chains and share data are the ones reaping the benefits,” says Carter.

The report, which focuses on measuring the IoT maturity of the global industry during the Covid-19 pandemic and the rise of digitized manufacturing and supply chains, heard from 450 global respondents in the agriculture, electricity, mining, oil and gas, and transport and logistics sectors in the first half of 2021.