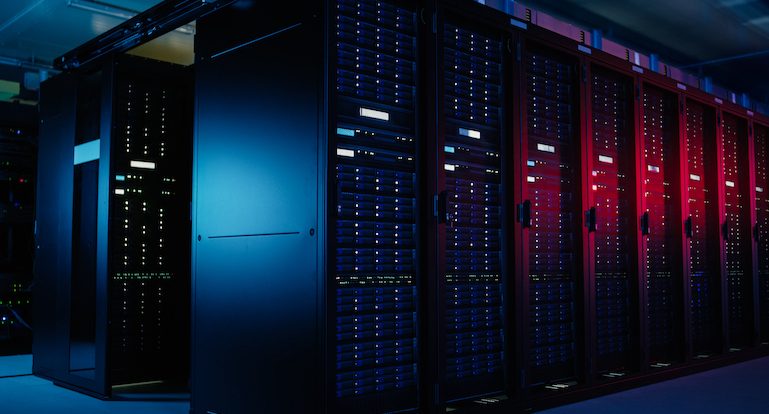 In response to one of the biggest challenges facing the United States recently, that country’s Congress passed the Inflation Reduction Act 2022 that aims to combat it by investing in clean energy production and reducing carbon emissions by about 40% by 2030. The new legislation will also allow for the negotiation of prescription drug prices and extend the Affordable Care Act for health care for three years until 2025.

In the specific case of the energy issue, the legislation foresees a historic investment of US$ 369 billion in climate actions in the next decade through the adoption of clean energy systems that will contribute to reduce costs, create millions of jobs and reduce pollution.

With tax incentives and rebates, low- and middle-income families will be able to buy electrically efficient appliances, install solar energy schemes on their roofs and buy new electric vehicles.

In an even more specific case, that of datacenters, this recently enacted law can stimulate the adoption of sustainability projects on three main fronts:

According to Kate Brandt, Google’s Chief Sustainability Officer, the climate and energy provisions of the Inflation Reduction Act of 2022 represent the most comprehensive investments to combat climate change in the United States. And these investments offer the opportunity to revive clean energy and energy security initiatives.

The executive highlights that Google has set a goal of zero net emissions in all its operations and value chain by 2030. This goal also includes the possibility of operating with carbon-free energy on a 24×7 basis in all of the company’s data centres and campuses. Google is a founding member of the 24/7 Carbon-Free Energy Compact, a coalition of more than 70 companies that brings together principles to accelerate the decarbonisation of the world’s power systems and ensure access to clean, affordable energy for all.

In Gartner‘s view, sustainability is becoming one of the most important issues for datacenters, with taxation penalising greenhouse gas emissions in some countries and with the potential to be implemented in others in the coming years. The institute alerts that, before taking any measure in this area, it is necessary to know how to calculate the volume of emissions for which the datacenters are responsible.

Sustainability initiatives are starting with leading cloud providers, who are some of the largest datacenter operators in the world and play a major role in the initiative to reduce IT-related carbon emissions. According to Gartner, the top 10 cloud providers (by revenue) account for 70% of all IT spending on cloud infrastructure, platform and services.

Some results of the new energy law

Some energy deals have already been announced since US President Joe Biden signed the new Inflation Reduction Act: