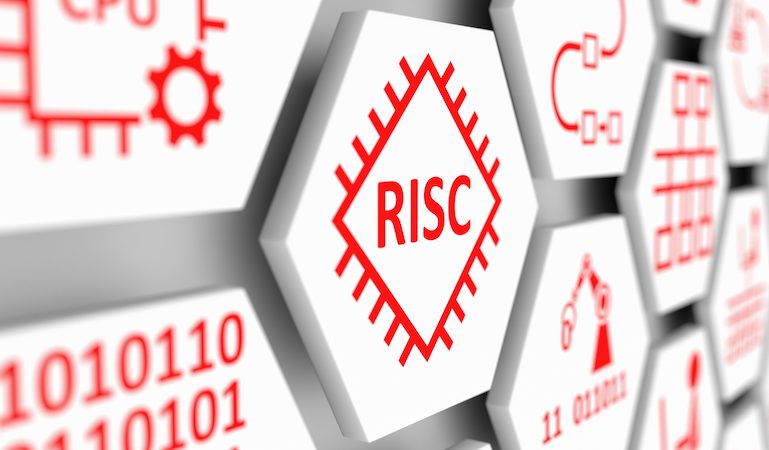 The US government recently issued rules to impose more export controls on China, among them a measure to prevent Chinese access to certain semiconductors manufactured anywhere in the world using US tools, thus expanding the attempt to slow China’s technological and military advances.

The rules also block a wide shipment of chips for use in Chinese supercomputing systems. They define supercomputer as any system with more than 100 petaflops of computing power in a 6,400 square foot space. According to Reuters, the new regulations could hit some commercial datacenters of China’s tech giants.

These and other export bans and trade restrictions imposed in recent years on Chinese chipmakers have a strong bearing on x86 processors from the likes of Intel, AMD and Nvidia. This growing pressure on chip manufacturing in China has driven Chinese attention to the RISC-V platform, according to an interview with Forrester Research analyst Glenn O’Donnell on The Register website.

“As the US-China trade war is restricting processor sales, Chinese infrastructure vendors and cloud providers need to adapt to stay alive. They initially turned to the Arm platform, but there are also trade restrictions. So they started to show a lot of interest in RISC-V,” says O’Donnell.

For example, the Chinese Academy of Sciences, which is on the list of entities under the US restriction action area, has been developing open source 64-bit RISC-V cores, with major design updates every six months. “We want to see companies like Red Hat for RISC-V,” said Yungang Bao, a professor at the Institute of Computer Technology at the Chinese Academy of Sciences during a recent presentation at the RISC-V Summit in San Francisco.

However, there are those who do not see RISC-V as a good option for use in more demanding computing power environments such as datacenters. Dermot O’Driscoll, vice president of solutions at Arm, acknowledges that RISC-V is proving competitive against the British chip designer, but points out that the competitor has only recently arrived in commercial products. Arm seems to be unconcerned about the RISC-V platform, especially in the datacenter field where they have been performing strongly.

“We really don’t see RISC-V as a major competitor for us in the datacenter space either now or in the near future,” comments Chris Bergey, senior vice president and general manager of Arm’s infrastructure business, characterising the rival as being better suited to niche or specialised applications.

As for O’Donnell, RISC-V is an architecture and it is possible to design powerful processors on any architecture.

It’s not only China

To protect against US sanctions over the war with Ukraine, russian companies such as Yadro and Elbrus are also developing RISC-V cores as an alternative to x86 and Arm processors. Europe is another region that is also investing in RISC-V to minimise the risks of trade barriers in the semiconductor market, according to The Register website.

RISC-V is open source platform developed by the University of California at Berkley in 2010, based on the RISC instruction set. It is considered flexible because it gives chip designers the ability to customise them based on modular extensions for different workloads. Even with these extensions, solutions are guaranteed to continue following the standard.

It’s worth noting that the open source RISC – V chip architecture offers lower costs and greater access, but its future in the market is anything but certain. Deloitte Global predicts that the market for RISC – V processing cores will double in 2022 from what it was in 2021 – and double again in 2023 as the addressable market continues to expand. Who will be impacted by RISC – V ? From startups to chip makers and foundries, the answer varies depending on who you ask. Time will tell if RISC-V will take hold in an industry dominated by a few.