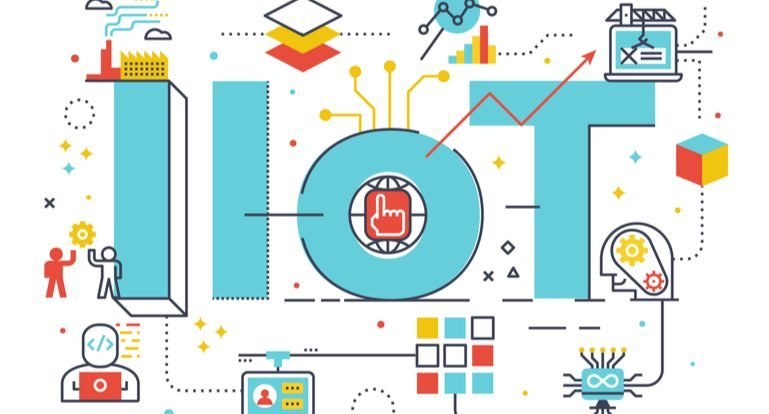 Ready-to-use solutions are gaining the preference of companies looking to adopt IoT (Internet of Things) technologies over highly customized, bespoke projects.  A significant portion of these companies is also entrusting IoT with more critical systems and processes, including those directly affecting customer relationships. As part of this maturation, there is a positive trend indicating that the market is evolving from considering primarily connectivity issues to thinking about issues associated with data.

These were facts presented by a survey conducted for Oracle Communications by Transforma Insights, involving 800 respondents from Australia, France, Germany, Mexico, Spain, Switzerland, the UK, and the US, all involved in some way with the deployment of IoT solutions.

As a result of the growing adoption of off-the-shelf solutions, the implementation of IoT projects now lasts on average 8.5 months. In addition, almost 90% of projects were described by respondents as “critical” or “very important” to the business. Just over half of projects are primarily focused on the external world, visible to customers. This is a marked contrast to what dominated previously, i.e. internal, non-business-critical projects.

Much of the discussion around IoT in the past has focused on connectivity, i.e. how to connect the “things”. While it remains a fundamental part of any IoT proposition, it is clear among respondents that connectivity should no longer be the center of attention, but rather a part of the projects. Proof of this is that three-quarters of them sought solutions with integrated connectivity, and 25% said they were satisfied with the fact that connectivity goes almost unnoticed in the solution. This is even more pronounced in the planning stages of projects, which should indicate a common trend in the future, according to the survey.

An important indicator of this view on connectivity is the fact that it was ranked as the least important factor when it comes to cost control. When citing the top three cost centers to manage, respondents placed connectivity as the lowest priority overall.

Greater overall importance was placed on access to data and analytical tools, as 70% of respondents requested to include such features as part of the IoT solution.

When asked about their preference between custom or Commercial-Off-The-Shelf (COTS) solutions, respondents predominantly (64%) preferred the latter. And when the question was asked about which type of vendor they would look to as their main partner, 56% of respondents chose IoT platform providers as one of the top three (and 25%, as the first). Systems integrator was the second priority with 42% (14%) and then enterprise software providers with 33% (9%).

The results presented by the survey show so far a market moving towards maturity, but still a long way from achieving it. Almost 30% of the companies covered by the study were getting involved or had just implemented their first IoT project. However, the fact that a large proportion of respondents are involved in such projects illustrates that there are market opportunities to be explored.

The results presented by the survey show so far a market moving towards maturity, but still a long way from achieving it. Almost 30% of the companies covered by the study were getting involved or had just implemented their first IoT project. However, the fact that a large proportion of respondents are involved in such projects illustrates that there are market opportunities to be explored.

For all companies interested in IoT projects, the report also lists some recommendations:

1. Don’t limit yourself to non-critical systems – The first group of IoT adopters were bold and adopted IoT solutions for critical systems, including those that directly touched their customers. Now, there has been a more conservative trend with IoT implementations that seeks easier-to-achieve results, especially in non-business-critical areas. However, some more advanced users are overcoming these limitations and focusing on more transformative projects.

3. Figuring out what should be done with your data – Data-related considerations have overtaken those of connectivity as the main area of interest for top-tier IoT users. However, just having all possible data available, without any reasonable consideration of how it will be used to generate value, is wasteful.

4. Start with off-the-shelf products – The IoT solutions market used to be dominated by custom systems, but today off-the-shelf packages are more common. These offerings can be any company’s first gateway to the IoT universe.

5. Focus on the business model – There are companies that are already looking more at data, and not so much at connectivity, but they may not have fully evolved to think about business models yet. You need to evaluate how to capture the full value of data and ensure that IoT is fully integrated into business processes, including the entire control flow. This is how to really embrace IoT, the study highlights.