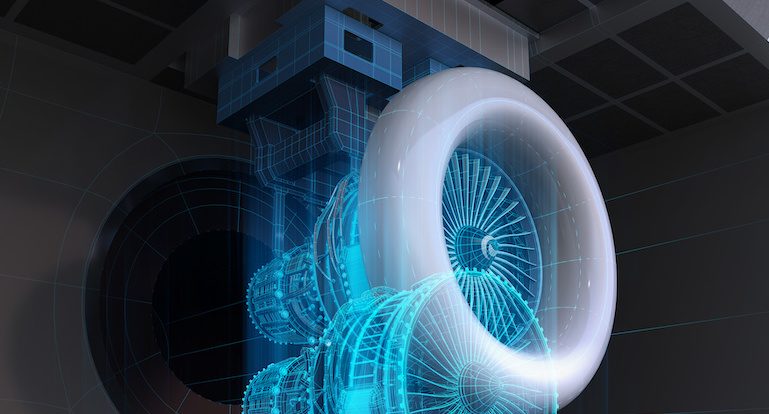 Amazon Web Services (AWS) is committed to accelerating the adoption of new digital twin solutions with the launch of AWS IoT TwinMaker, targeting different market segments by making it easier to integrate data from multiple sources, such as IoT sensors, cameras, and applications, to enable simulations that seek to optimize the operational performance of smart cities, buildings, refineries factories, and production lines.

The product allows you to import existing 3D visual models to create digital twins of facilities, processes, and equipment, and integrate them into web-based applications, enabling your plant operators and maintenance engineers to monitor and improve their operations.

After integrating data sources, users can create graphs to map relationships and build a virtual 3D representation of environments. They can then develop applications, for example, for plant operators and maintenance engineers to exploit machine learning capabilities and perform analytics to extract insights into the operational performance of physical systems in real-time.

AWS IoT TwinMaker is available in preview for the US East (Northern Virginia), US West (Oregon), Asia Pacific (Singapore), and Europe (Ireland) regions with availability for other regions expected soon. According to AWS, there are no fees to unlock usage; users only pay for the services they use.

Beyond closed systems such as power generators, factory environments or even cities, some are already thinking of applying the concept of digital twins on a much larger scale, the planet Earth. “We will create a digital twin of the Earth to simulate and predict climate change,” said Jensen Huang, CEO of NVidia, in a talk at the GPU Technology Conference (GTC) held last November. NVidia revealed its plans to build Earth-2, or E-2, a powerful Artificial Intelligence supercomputer dedicated to predicting climate change using a system of digital twins of the planet on its Omniverse platform.

NVidia did not detail the architecture of E2, but Huang said that modelling the Earth’s climate in enough detail to make accurate predictions for 10, 20 or 30 years into the future is an extremely difficult problem. The company is addressing that scenario by using its new Modulus framework to develop machine learning models, training Artificial Intelligence systems to use the laws of physics to model the behaviour of systems in a variety of fields, including climate science.

Below are some factors that are helping to heat up the digital twins market listed by Venture Beat:

2.  Learning with less data – Balancing the need for data for training with better simulations of environments to have realistic digital twins.

3. Covering gaps in Physics – Building models of physics from data captured from physical processes, capable of predicting important phenomena in real-time rather than days.