Home > IoT > Planning is essential for ROI in IoT projects

Planning is essential for ROI in IoT projects 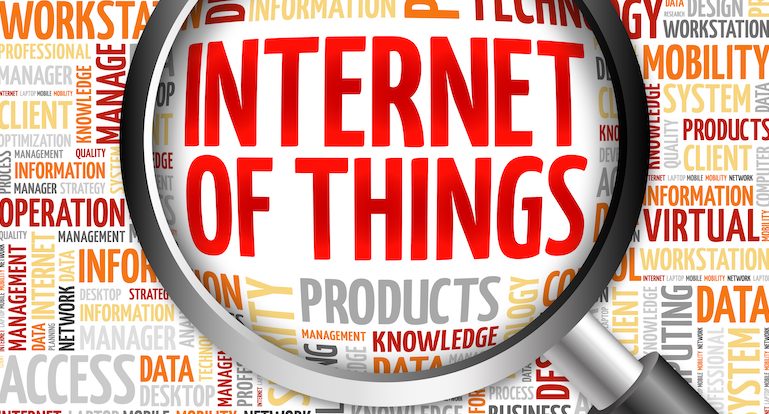 There are already frequent reports pointing to the growing adoption of Internet of Things (IoT) solutions and the associated investment figures. And the numbers are enormous – the global IoT market is expected to reach $875 billion by 2025 as more and more IoT deployments become part of companies’ strategies and timelines.

But what about the return on investment in IoT projects? A survey by Omdia of over 200 companies in healthcare, biosciences, manufacturing, real estate, construction and retail revealed that companies are under a lot of pressure and have high expectations regarding ROI (Return on Investment) – two-thirds (67%) of respondents expect an ROI within one year. Only 3% can expect more than two years.

According to the study, while the search for instant ROI is relevant to achieving short-term goals, implementing IoT solutions depends on devising a plan that leaves room for unforeseen events and the support of partners to change direction if necessary.

Given the ambitious ROI goals that companies seek, they need to consider them as early as the planning stage and keep them in mind throughout the IoT project journey. According to respondents, ROI was the lowest-ranked financial factor when making purchasing decisions for IoT technologies in the early stages, i.e. in exploration, planning and testing, with only 6% ranking it as a priority. This number doubles to 12% in the later stages of the IoT journey.

Furthermore, more than half of respondents (55%) in the late stages ranked ROI as one of their top three priorities, compared to just 38% in the early stages. This suggests the need for IoT decision-makers to understand and work towards established ROI goals from the outset to improve the chances of reaping the desired financial benefits.

Many companies also harbour expectations around speed to market and the pace at which they can take their IoT projects from testing and proof-of-concept to deployments at scale. The survey found that 46% of companies were currently in the early stages of their IoT journeys. However, the next two years should bring significant changes, with almost 80% being in the active, expansion or completion phase of IoT projects.

While growth is always good for business, scaling IoT projects can present unforeseen complexities, delaying launches. Generally, testing is done in controlled environments; real-world deployments can be more complicated. In addition, networks used in testing are much simpler than the array of servers, gateways and routers often used in ideal scenarios. Therefore, many companies will need the help of network service partners to get to the market quickly.

Another prediction for the next two years is that enterprises will look to mature their IoT solutions and significantly expand their infrastructures, along with the devices deployed at the edges of their networks. Currently, 52% of deployments gather less than 50,000 IoT devices, but in two years, that share should grow to 70%; 5% expect to have more than 1 million. To achieve these growth targets, companies must select technologies that scale quickly and vendors that support scalability.

When asked what they want from their IoT solutions, respondents were adamant: about the ability to connect and deploy more devices quickly and have a faster ROI. However, the data suggests a misalignment between expectations, planning and execution of IoT projects. For example, companies want to get to market faster but indicate that deployments take longer than expected.

As noted, there is a desire for speed to market, but the ability to deploy quickly has prevented companies from doing so, likely due to deployment-related challenges. India’s research shows how companies prioritise vendors that can provide adequate support and service.

The need for vendor-provided project managers covers all three requirements to manage scalability, reduce complexity and deliver high-level services. Not far behind is the need for remote and on-site technical support, 24x7x365 support and same-day repair support. According to the study, this data indirectly shows the importance of vendors with good resources to provide on-site, same-day technical support and services, such as a large, reputable company with a proven track record. In contrast, smaller companies are unlikely to have the resources, capacity and expertise to provide the necessary support.