Agriculture is the main focus of attention of IoT developers 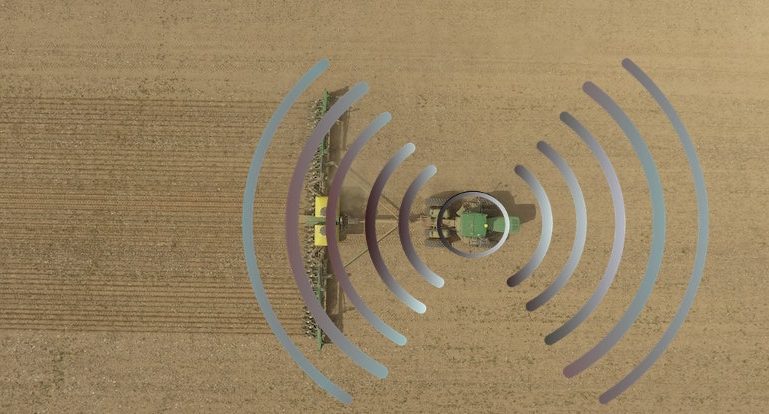 What are developers’ challenges, concerns and areas of interest when it comes to IoT and edge computing. The 2022 IoT & Edge Developer Survey Report, by the Eclipse Foundation, a non-governmental organization originally created by IBM in November 2001 that today brings together millions of developers around open source software collaboration and innovation, sought to address these questions. In its eighth edition, the study had input from 910 developers, architects and decision makers from a wide range of industries and organisations globally.

One of the important findings of the survey was that agriculture has been the sector receiving the most attention (23 per cent compared to 26 per cent in 2021), keeping ahead of industrial automation by just one per cent (22 per cent, down slightly compared to 2021) in terms of adoption of industrial IoT (IIoT) and edge computing technologies.

Education was flat compared to 2021 at 17%, along with building automation. Both verticals may have been negatively impacted by shifting priorities due to the pandemic of COVID-19, but have started to show consistent reaction, with a slight growth forecast for the coming years.

Although automotive came in third place, there are significant and very promising advances happening in this segment. Energy management and smart cities are tied at 17%, down 3% and 5% respectively from 2021.

Connectivity remains the top concern for developers in IoT and edge computing. There was an increase (47% vs. 38%) in citations over last year, which the study says underscores the lack of computing power to ensure effective integrated security. On the other hand, security quotes have almost halved from last year, and now rank second as the biggest issue for developers, next to data collection and analytics.

Interestingly, developers’ concerns about deployment and integration complexity have registered noticeable declines compared to last year. The drop related to deployment (from 31% in 2021 to 20% in 2022) indicates that fewer solutions are moving beyond the PoC phase and that developers are focusing more on successful implementations to ensure a better overall user experience, explains the study.

The drop in concerns about integration complexity, meanwhile, can be explained by the fact that as deployments grow, developers see less complexity in integrations with complementary technologies and systems.

MQTT remains the most widely used IIoT communication protocol, although there appears to be greater fragmentation. HTTP/HTTPS and REST show small declines in IIoT usage compared to 2021, while communication protocols such as TCP/IP, AMQP and internal and proprietary versions have seen notable growth.

The Middleware for IoT market is still young. AWS IoT (32%), Microsoft Azure IoT (22%), and Google Cloud IoT Platform (17%) were the top three choices named in the study. As Google has decided to discontinue its race in this field, there may be further diversification of the market.