Home > IT Monitoring > Data Center > Sustainability vs. data centers: the game is on

Sustainability vs. data centers: the game is on 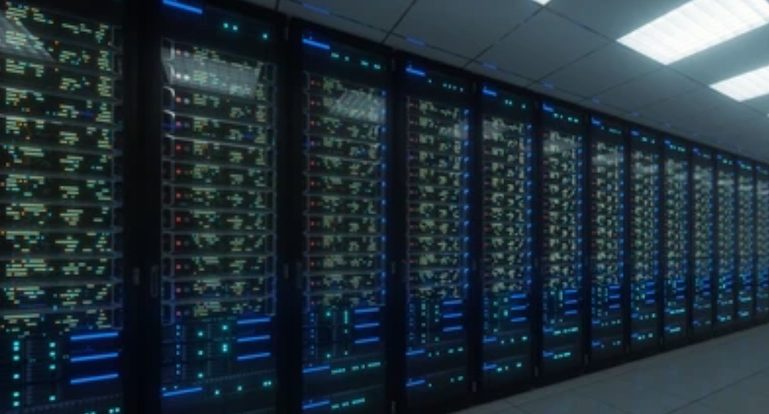 The pressures for sustainability are growing across many industries, and it’s no different with data centers. However, many operators are still unprepared for the increased scrutiny of new regulations and reporting requirements. On top of this, record-high temperatures experienced in recent months have led to more frequent outages and increased financial losses. The good news is that the data center industry appears to be more resilient.

This scenario was painted by the Uptime Institute’s Global Data Center Survey 2022, which gathered reports from datacenter owners and operators, among those responsible for managing the infrastructure of the world’s largest IT organizations. According to the survey, although sustainability issues have been taken into account by data center operators for some years, it was only since 2020 that they began to rival resilience as a primary concern. In addition, a demand associated with sustainability that will emerge in the coming years is the requirement to publish reports with more data demonstrating a commitment to sound environmental management.

However, the 2021 and 2022 editions of the Uptime Institute survey showed that data center operators still have a long way to go towards sustainability. While most collect data related to energy efficiency (85%), a much smaller portion (37%) collect data related to carbon emissions. The situation worsens when respondents are asked about collection broken down by category – scopes 1 and 2 (direct and supply energy) or scopes 1, 2 and 3 (supply chain partner emissions). In these cases, the shares that reported collecting data for reporting were lower (17% and 12%, respectively).

While many operators are ill-prepared, the majority (63%) are aware of pressure from regional authorities for data centres to report sustainability data within the next five years publicly. Given that much of the legislation is already underway, even in less regulated countries, many of the remaining 37% will be forced to review their practices and start preparing. Notably, in North America, only half of the respondents expect reporting on datacenter sustainability metrics to become mandatory in the next five years.

According to the study, the data centre industry feels wronged by being singled out as a significant energy consumer and, by extension, a major generator of carbon emissions. However, it is estimated that data centres are responsible for consuming only 2 to 3 per cent of electricity and about 0.4 to 0.75 per cent of global CO2 emissions. The argument is that even considering online services and energy-consuming applications such as blockchain, the IT sector also enables significant fuel savings in other sectors (e.g. engineering and travel), offsetting its energy consumption.

This view that data centers are part of the solution rather than causing more problems is shared by two-thirds of operators interviewed by the Uptime Institute, but the study points out that this view will be challenging to maintain if sustainability reports end up showing that data centers waste energy.

Over the decades, efforts to improve data center sustainability have spanned a variety of technologies, strategies and initiatives, but is there one overriding factor that can make this industry more sustainable in the next three to five years?

This question was asked of data center operators, and two responses stood out: more renewable energy purchasing options, which would require investment from generators and utilities, and better-cooling systems. Better utilisation of IT resources – an issue that, in the Uptime Institute’s view, would need more attention – was selected by only one in six respondents.

In practice, none of these operational techniques and energy elements will be transformational, and almost all certainly have a role to play. For example, even though higher energy prices and more regulation are considered near certainties, more renewable energy sources must also be added to distribution grids over the decades; other technologies will also emerge, evolve and be adopted gradually, such as green hydrogen and new energy storage technologies. Public cloud operators must also invest more to be more sustainable.

In early 2022, the Uptime Institute had predicted that data center operators, in search of non-intermittent, low-carbon energy sources, were increasingly in favor of nuclear power (and would even do some lobbying). More recently, the Uptime Institute’s Global Data Center Survey 2022 revealed that operators and owners of large datacenters around the world are cautiously in favor of nuclear power. There are, however, significant regional differences, as presented in the chart below.

Sustainability issues aside, one good news is that there are some signs of more resilience among data centers. While non-disclosure of unplanned outages in data center operations is still the immediate reaction among most operators, the Uptime Institute has observed that outages have become less binary, meaning that failures can often be partial, distributed, and configuration-dependent less frequently represent a total outage.