Home > IoT > Which cities are best prepared for the future?

Which cities are best prepared for the future? 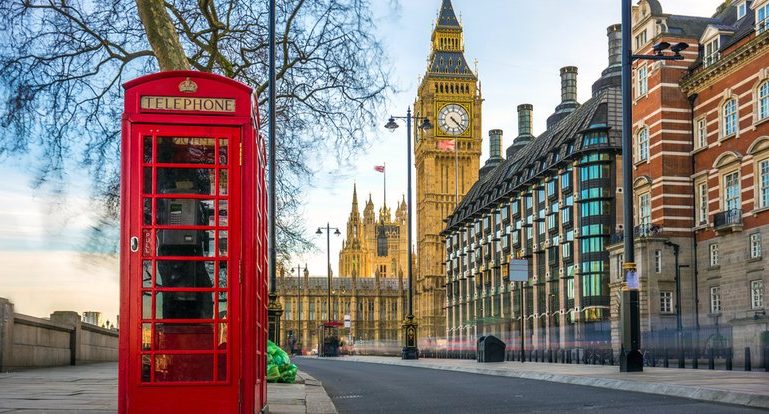 London is the smartest and most future-proof city, followed by New York and San Francisco in the United States in a ranking of urban centers with populations of more than 3 million people. Copenhagen, in Denmark, is the best in this ranking, followed by Stockholm, in Sweden, and Oslo, in Norway, when populations between 600,000 and 3 million people are considered.

The report, conducted by EasyPark Group, reveals which cities are adopting technological solutions to improve their housing conditions and sustainability. “As the world faces challenges related to climate change, some of the most technologically advanced cities around the world have already adopted innovative solutions and services to optimize traffic flow and facilitate mobility and thus become more livable,” says Johan Birgersson, CEO of EasyPark Group.

The report drew on data from sources such as the World Bank, The Economist, International Monetary Fund, and Lancet to establish the factors that determine how technologically advanced and sustainable a city can be. The four main areas considered were:

More of the ranking

Among the top-scoring large cities in terms of their use of energy from renewable sources are Rio de Janeiro, Seattle, and Montreal.

Those that have excelled in the adoption of new technologies are San Francisco, New York, and Seoul, South Korea.

In the most developed parking ecosystem, London and Manchester in the UK and Berlin came in the first place.

London, the champion of the EasyPark Group’s ranking of cities with more than 3 million people, has also recently moved forward with more action focused on quality of life and sustainability – it has expanded the area covered by the Ultra Low Emission Zone (ULEZ) to now cover a quarter of the UK capital. The new region is 18 times the original size of the current restricted central London zone and covers 3.8 million people.

The aim of the expanded ULEZ is to help reduce harmful nitrogen dioxide emissions by around 30%. Many of those driving in this region have already taken steps to make their vehicles less polluting. More than 80 percent are already compliant with the set standards, which is a 39 percent increase from February 2017 when plans for the zone expansion were announced. Governors are committed to applying the money raised from fines to improve the transport network (cycle paths, buses, and underground) and help improve London’s air quality.

Thinking about making the city even better, the Regional Plan Association (RPA), a non-profit group that advocates and plans for a more resilient New York metropolitan area, released a report calling for a “total transformation” of city streets in response to challenges such as storm response, economic development, alternative people and freight transportation.