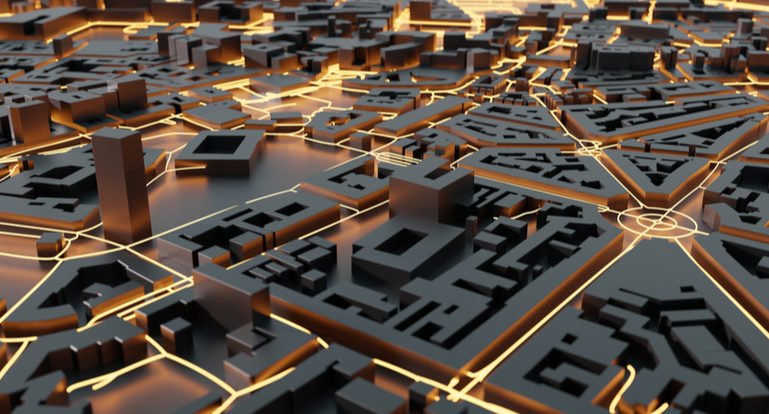 Cybersecurity is still not a priority among smart city plans around the world. This is one of the most worrying results of the fourth edition of the study by The Economist Intelligence Unit (EIU), which ranks 60 cities on 76 indicators organized into five pillars of security in urban centers: digital, as well as personnel, health, infrastructure and – new in 2021 – environmental.

Of 59 cities with smart city plans, only 15 cover details of the network and data security. The fact comes as no surprise to Gregory Falco, assistant professor of civil and systems engineering at Johns Hopkins University and one of the study’s contributors. “In general, the digital security of cities is terrible,” he said. According to him, cybersecurity needs to be rethought on multiple levels – cities must see this field as an investment or at least a fundamental insurance policy, not as unproductive costs. “You need to understand the need to have a technology approach involving the whole city, not in departmental silos,” he highlights.

For Lawrence Susskind, professor of urban and environmental planning at MIT and another contributor to the research, while some cities are doing a lot, “the commitment to cybersecurity is still minimal overall. And that needs to change. Mainly because the desire to be a smart city is virtually unanimous. In 59 of the 60 cities assessed, the study found evidence of smart city plans or the intention to invest in digital transformation in the next five years. Caracas was the only exception.

Professor Susskind points to Seoul as one of the most advanced smart cities in the world. A large volume of data about the urban center, captured by IoT cameras and sensors, is shared with the public and intended to improve citizens’ quality of life. For example, billions of night calls to taxi companies have been analyzed to plan an out-of-hours bus service route. Crime reports are evaluated in real-time by artificial intelligence (AI) systems to detect crime trends. A similar analysis is done with reports of traffic accidents involving elderly people to create protection zones.

The researchers point out that even though the use of digital technologies by city administrations is growing, governments often do not bother to protect their own technology initiatives at the same speed. “Worse still, especially in US cities with high scores on the digital security pillar, there is no senior professional responsible for cyber security,” Susskind comments. According to him, each department has its own IT budget, but systems are connected, so how do you ensure security comprehensively? There is no comprehensive emergency action plan, so who will shut down systems in the event of cyber-attacks?

The study showed that only 16 of the cities assessed have public-private partnerships for cybersecurity. And the most worrying thing is that governments and companies in all the cities studied are at risk of cyberattacks, from moderate to very high, except in seven indexes.

Professor Falco warns that digital security related to the physical infrastructure of cities also needs to be improved, but that even the most advanced urban centers are not thinking about this.

Another warning the study makes is that if citizens don’t believe their data is being handled securely by municipal administrative bodies, the smart city project could fall apart. Alice Xu, head of this type of project in the city of Toronto, explains that the low adherence of Canadians to the federal government’s Covid-19 tracking application, at around 15%, seems to reflect, in part, citizens’ concern with privacy. And Toronto is not alone in this scenario. This low uptake is a global problem, studies cited in the EIU survey shows.

One recommendation for a smart cities project to succeed is to focus more on the term “city” and not so much on “smart”, in the view of Aziza Akhmouch, head of Cities, Urban Policies and Sustainable Development at the Organisation for Economic Co-operation and Development (OECD), who also collaborated on the study. “It is true that nobody wants to live in a ‘dumb place’, but avoid thinking that the solution is to have more and more in data. The solution for smart cities is to focus on people and be driven by demands in order to improve the well-being of citizens,” he adds.