Sigfox refocused strategy may improve businesses in the LPWA market 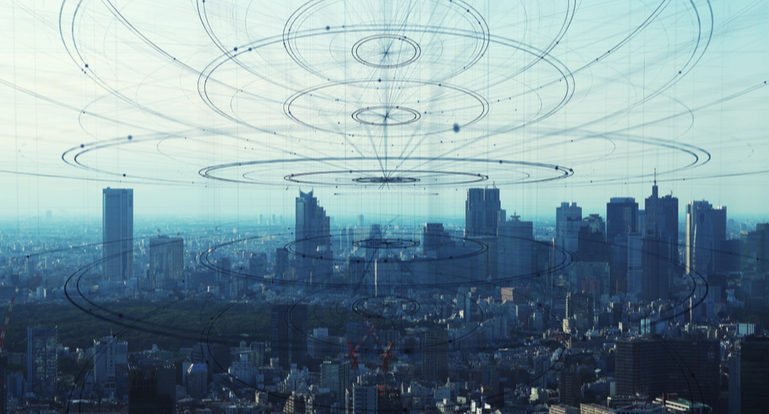 Sigfox is repositioning its business model to focus less on IoT infrastructure and more on data. In other words, helping businesses to safely leverage the data they are collecting from their connected devices as they move from network operator to service provider.

By offering a greater understanding of the value of the data and insights that can be gained, the company hopes to finally spark the real IoT revolution. To do this, Sigfox needs to help companies overhaul their operations so that IoT makes sense and provides a return on investment.

Founded in 2009, the company has developed technology that provides connectivity for objects such as smart meters and temperature monitors, which consume little bandwidth and require low-cost technology and extremely efficient power consumption. For this, it planned to build a global communication network dedicated to IoT devices and then charge users subscriptions to use the network. In some cases, Sigfox has partnered with telecom providers with the ability to help install things like communication antennas in various countries. In others, Sigfox has built its own network.

The initial intention was to provide the technology and protocols, as well as the entire wireless network, necessary for objects to share their information from anywhere in the world, through connectivity via low-cost sensors that require very little silicon and use very little power consumption. The idea was to solve problems of cost, power consumption, and complexity, factors that are barriers to the adoption of the Internet of Things.

But the much-heralded IoT revolution has not happened to the speed and extent that the company had predicted. So Sigfox decided to reinvent itself. Earlier this year, the company announced it was selling several of the networks it had built, including one in Germany. There are rumors that it plans to sell its networks in the United States and France. Still, its infrastructure is now present in 70 countries, according to Jeremy Prince, recently appointed CEO of Sigfox Group.

The company announced a new CEO in February this year and has promoted other organizational changes as part of the shift in its strategy.

Before leaving the French company to take on the role of global head of Amazon’s IoT and BD strategy, Ajay B. Rane, then VP of business development for Sigfox’s global ecosystem was quite clear, in an interview with Venturebeat: “One of the hard lessons Sigfox has learned over the last few years is that it’s not the best solution for many use cases. For example, things like electric metering require continuous data transfer, so utilities are better off using the cellular-based transmission. On the other hand, water and gas meters work well with Sigfox devices,” he said.

Now, the company is focusing less on geographic expansion and more on achieving scale by expanding its business where it is already present.

Asset tracking and connectivity backup are the two most common use cases among Sigfox customers.

With over 17 million connected devices and 70 million messages sent per day, Sigfox helps its customers extract crucial data at lower cost and accelerate their digital transformation in key areas such as asset tracking and supply chain.

The company plans to specialize in asset tracking in the automotive industry, the postal industry, beer kegs, and stolen vehicles. The company also sees many opportunities for retail shop devices that can help remotely monitor temperature for things like food storage. And smart cities are a growing market.

“The goal of our current direction is to provide low-cost services, low power connectivity, geolocation, and security. This remains in our core business, we will not go to the cloud to compete with AWS, for example,” says Franck Siegel, Executive Vice President of Sigfox.

As the IoT use cases expand, the amount of data generated by these devices also continues to grow and, with them, the cybersecurity threats.

IoT provides a wide variety of threat surfaces because the more devices there are, the more points there are on a network that needs to be protected. This means that there are potentially a much larger number of weak points available for cybercriminals to attack.

Every IoT device on a network should be monitored, directly or indirectly, through monitoring software and/or a human team overseeing things. Users should understand typical device behavior and cyberattacks to help them identify and protect against attacks.

“On our network, it is not possible to hack a device through the infrastructure. There is also no IP address in Sigfox. You can turn it into TLS and we, by the way, have a way to do a translation between Sigfox and IPv6, but over the air and inside the network — also on the links between base stations or gateways to the cloud — there is no IP address doubt,” Christophe Fourtet, co-founder and chief scientific officer of Sigfox explained to the Security Infowatch website.

In addition to the cybersecurity benefits of Sigfox’s 0G network, the technology is also currently being used for physical security applications in Europe. In fact, Securitas has leveraged the Sigfox network as an alternative communication technology in 2.8 million alarm systems across the continent.

If you want an in-depth look at Sigfox’s repositioning strategy, Analysys Mason has a report on it (paid).