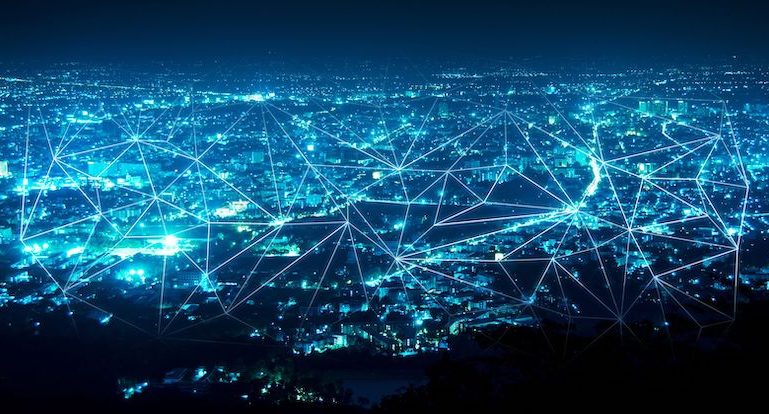 Sigfox, a French startup that gained prominence for its namesake technology offers solutions for ultra narrowband IoT networks, has filed for bankruptcy protection in France, citing falling sales and challenging conditions in the IoT sector due to the COVID-19 pandemic as reasons.

The company has already raised more than $300 million in funding and was aiming to build a global communications network using a new approach to wireless networking. The intention now is to rely on this process, which will initially last six months, to find an interested party to buy Sigfox, support its long-term development and keep jobs.

To Le Figaro newspaper, Sigfox explained that the health crisis has slowed down activity in its sector over the last two years. In addition, the electronic components market has been in a supply crisis for several months. These factors have weighed heavily on the financial situation and, in particular, on the company’s level of debt.

On its website, Sigfox claims it has operations in 75 countries, has 19.5 million registered devices, and that on its networks it will traffic 76 million messages per day in 2021. With around 350 employees, the company was founded in 2010 in Labège (Haute-Garonne), a municipality bordering Toulouse, and has offices in Boston, Dallas, Dubai, Madrid, Paris, Sao Paulo, Singapore, and Tokyo.

WND, the operator with the right to use Sigfox technology in Brazil, Central America, Mexico, Colombia, Ecuador, and Uruguay, guarantees that the request for judicial recovery made by Sigfox in France will not affect its operators.

Specifically, in Brazil, the technology was recently adopted by a project of Sabesp, the basic sanitation company of the state of São Paulo, which uses Sigfox 0G networks from WND, to connect intelligent water meters. The solution will enable the telemetry of water consumption in the 100 thousand largest water consumers of this metropolitan region, such as university buildings, shopping malls and condominiums, and also give customers access to information such as historical average consumption through an application. The water meters will remain in operation for at least five years without battery replacement or recharging, according to WND.

Sigfox’s technology bets on an unlicensed IoT network as an alternative to licensed LTE-M and NB-IoT options. It is described by its creator as a cheap, reliable, and low-power solution to connect IoT sensors and devices. Its goal is to offer a solution for short exchange in IoT networks, with autonomy (by guaranteeing long battery life) and simplicity (by dispensing with configuration).

Base stations (local Sigfox antennas) are used that receive messages from the sending IoT devices and forward them to Sigfox Cloud. There are three main elements: antennas, usually deployed on high points or towers; amplifiers to amplify the signal and filter out noise; and access points, which send the messages to Sigfox Cloud.

Unlike licensed 2G, 3G, 4G, 5G, NB-IoT or LTE-M standards, unlicensed standards like Sigfox can be deployed independently, without having to contract with mobile network operators and consequently pay for their services. And also unlike Wi-Fi or Zigbee technologies, which are suitable for small, indoor environments, Sigfox-based IoT networks (or LoRa, to take another example), have long-range and low power consumption, and can be deployed anywhere.

However, there are restrictions. The sub-GHz frequencies used by Sigfox are not standardized across countries and geographic regions. This can bring complexities to the development and configuration of IoT solutions that wish to embrace the world. Regional differences can also be found in the limits imposed by different countries on the power band used by devices, which can affect range, and also the duty cycle allowed in each sub-band (the period devices can be on air per hour, for example). Interference present in the region, which can affect the performance of IoT devices, and regulatory issues are other points to consider when opting for unlicensed networks.

The four main long-distance networking technologies – Sigfox among them, alongside 3GPP, LoRaWAN and IEEE 802.15.4 -, licensed or unlicensed, were covered in a recent Berg Insight report that outlined the changing and growing trends in each of these technology ecosystems.

The study said Sigfox had ambitious plans, with a software-based solution that moves the complexity of network management to the cloud and ensures connectivity to things that have never been communicated before.

But the technology has had a slower-than-expected “adoption cycle. In addition, the IoT sector suffered from the Covid-19 pandemic. This caused a slowdown in activity over the last two years and put pressure on the electronics market, with a significant impact on its financial situation and debt level, he explained.

Sigfox also faced a turnaround in early 2021, when co-founder Ludovic Le Moan stepped down as CEO after more than a decade on the job, with no explanation as to why. He was replaced by the president of its North American division, Jeremy Prince.

The company projected to have 1 billion devices connected to its network by 2023 and target a major expansion in China, India, and Russia. However, it seems a long way from the target. As stated earlier, it has only 19.5 million registered devices, and on its networks, it trafficked 76 million messages per day in 2021.