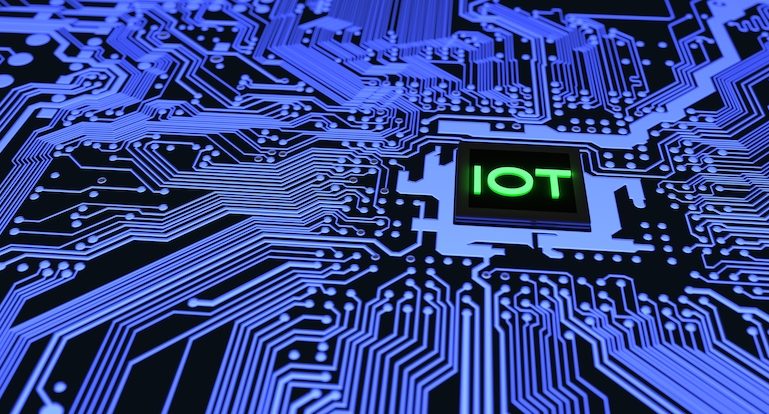 Researchers at MIT have found a new way to make rechargeable lithium batteries lighter, more compact and safer. The secret lies in replacing the liquid electrolyte that sits between the positive and negative electrodes with a much thinner and lighter layer of solid ceramic material and also replacing one of the electrodes with solid lithium metal. According to the engineers, this would significantly reduce the size and overall weight of the batteries and eliminate the risks associated with flammable liquid electrolytes.

As all research has obstacles to overcome, the blocks, in this case, are called dendrites. These are metallic filaments that can accumulate on the surface of the lithium and penetrate the solid electrolyte, eventually passing from one electrode to another and short-circuiting the battery cell.

A paper published in the journal Joule signed by MIT professor Yet-Ming Chiang, graduate student Cole Fincher and five others from MIT and Brown University, seems to settle the question about what causes dendrite formation. It also shows how dendrites can be prevented from crossing the electrolyte.

Having demonstrated the basic principles involved in the idea, the team’s next step will be to try to apply them to creating a working prototype and find out exactly what manufacturing processes would be required to produce these batteries in volume.

Although they have filed a patent application, the researchers do not intend to commercialise the solution, as there are already companies working on developing solid-state batteries. “I would say this is a better understanding of solid-state batteries that we believe the industry needs to know and try to apply to design better products,” Chiang says.

Traditional lithium batteries use flammable electrolytes which present a risk of leakage and fire. Hence the pressure to develop safer models that do not include flammable material and which also offer higher energy density and are more durable.

Moreover, in today’s digital, connected and sustainability-conscious world, several sectors are thirsty for more efficient, reliable and sustainable energy sources. One such segment is the Internet of Things (IoT) in constant search of solutions for smaller and more durable batteries to power sensors and other small, low-power components.

A recent study has provided an outlook for the global solid-state battery market through 2029. In a first analysis based on battery types, the thin-film battery segment is expected to account for the largest market share in 2022. This type of solid-state battery can be used, for example, in sensors, wearables, portable electronics, and medical equipment. The main factors driving the increased share of this segment are the smaller size and weight of this battery class, greater flexibility, higher energy density, lower chance of leakage and longer life cycle compared to the bulkier solid-state models.

Considering the application type, the study revealed that the medical devices segment would have the highest growth rate in the global solid-state battery market during the forecast period. The high growth of this segment is mainly attributed to the technological advancements and penetration of IoT in the medical field.

When the evaluation criterion is the capacity of solid-state batteries, the study showed that the 21mAh to 500mAh segment is expected to account for the largest share of the global market in 2022, mainly due to the growing demand for small energy storage sources and wearable electronics. Solid-state batteries are preferred for consumer electronics as they are safer and more stable than liquid lithium batteries.