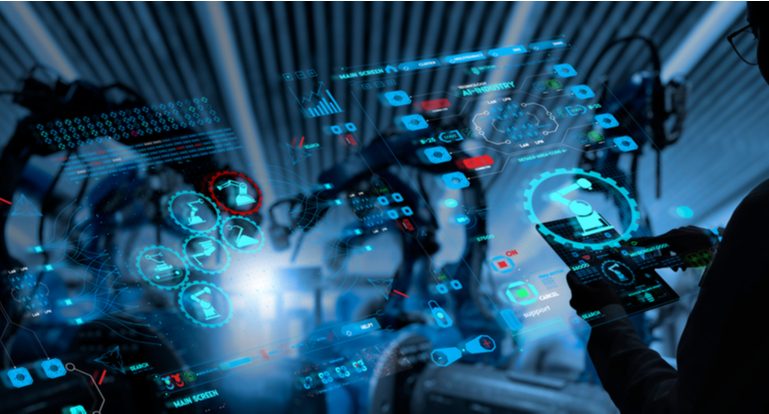 The spread of IoT (Internet of Things) devices changes the world, it changes Brazil. According to research released by consultancy Teleco in October 2021, this sector should generate worldwide 2025 estimated revenue between US$3.3 trillion and US$11.1 trillion – this represents up to 11% of world GDP. In Brazil, IoT-based innovations could add R$122 billion to Brazilian GDP by 2025. IoT technology is multiple and can permeate all spaces, from soybean plantations to oil and gas industries, from automated homes to smart cities.

None of these advances, however, will happen without the addition to this framework of an essential element for Brazil to achieve a mature IoT culture: the MSPs (Managed Services Providers).

MarketsandMarkets’ 2020 study indicates that by 2026, the global MSPs market is expected to reach a value of $354.8 billion. For Gartner, marks like these are explained by MSPs’ growing adherence to offering managed services for IoT infrastructure. Gartner’s analysts recommend that, to the investments in IoT infrastructure itself, companies should consider hiring managed services to monitor these environments, to extract the maximum value from these innovations.

A study released by Gartner in November 2019 indicates that by 2023, up to two-thirds of the MSPs that exist in the world will have at least 50% of their revenue based on IoT projects. The same study indicates that this reality will be extremely multiple, with MSPs looking to specialize in some IoT applications. The specificity of IoT applications demands it: the challenges brought to the MSP by monitoring an OT plant for car assembly differ from the tasks involved in remotely managing, for example, a smart city.

In all cases, it is up to the MSP to act as a trusted advisor to the company that relies on the IoT infrastructure.  Created to solve, in an outsourced manner, the challenge of monitoring 24×7 the most diverse networking environments, MSPs are now moving towards the hyper distributed and a hyper-specialized era of the Internet of Things. Also, according to Gartner, the MSP solves several demands from user companies, such as the lack of professionals with expertise in the various IoT worlds and the need to offer support and troubleshooting to increasingly business-critical spaces.

This revolution is happening here and now and deeply affecting the business plans of MSPs in Brazil and around the world. A study conducted by CompTIA in March 2020 based on interviews with managers from 400 North American MSPs showed that 53% of this universe already offered managed services for IoT environments.

The same survey indicates the boulders in the path of MSPs looking to advance this new service offering. In a multiple-choice response, 51% of MSP managers complain about the difficulty of hiring professionals fully prepared to monitor spaces digitized by IoT devices. 46% say they face difficulties with updating their professionals on new IoT solutions. The largest group (54%) confesses that it is a struggle to keep up to date (patching) the hardware of their customers’ thousands or millions of IoT devices.

This is where white-label monitoring solutions that provide both the MSP and its customer with visibility and control over a wide range of IoT technologies come into play. The strict budgetary control of MSPs, who need to optimize spending while remaining fully capable of solving their customers’ challenges – strict SLAs ensure this – contributes to these service providers looking for monitoring platforms that bring a unified view of IoT devices, OT environments, and also the IT world.

Converged IoT, OT and IT vision

Depending on the MSP customer’s demand, a single dashboard can be used to monitor a wide range of IoT, OT, and IT environments. If necessary, the best monitoring platforms generate dozens or hundreds of more specialized dashboards, capable of deepening the reading on a given digitized space. This is strategic at a time when, in the user company, experts in, for example, industrial automation (OT) and veteran IT managers need to have maximum control over an increasingly hybrid, increasingly distributed, and increasingly business-critical environment.

One of the biggest challenges is precisely to include in the monitoring platform implemented in the MSP thousands or millions of IoT devices. This is a very different reality from the traditional MSP task, which is used to monitor at most thousands of components in a network. A study conducted by Paessler shows how the MSP professional can use ready-made connectors between a monitoring platform and Microsoft Active Directory to build, with productivity and accuracy, a monitoring dashboard capable of viewing thousands or millions of IoT devices in distributed environments.

The post-covid world will be heavily based on IoT environments and this brings challenges for businesses and government agencies that rely on this technology to ensure essential and increasingly innovative services.  Those who follow this path without including solutions and services for monitoring heterogeneous IoT environments will run risks that may sabotage this advance. The maturity and profitability of Brazil’s digital economy in this decade depend on avoiding this scenario.