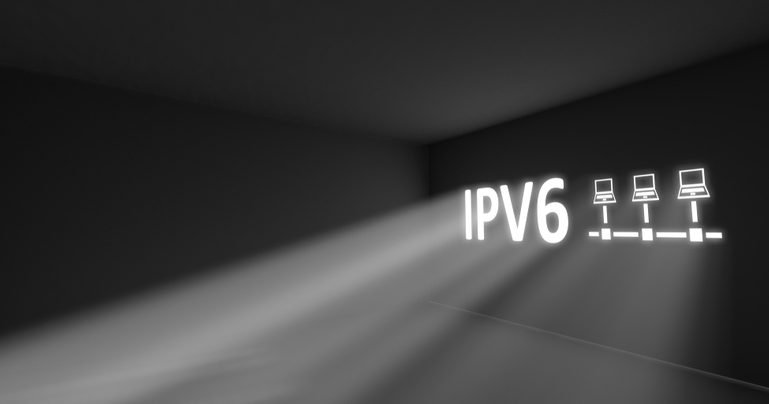 The LoRa Alliance, the global association of LoRaWAN supporters, has announced that its open standard for Low Power Wide Area Networks (LPWANs) is now fully IPv6 compliant. This expands the market for LoRaWAN-addressable Internet of Things (IoT) solutions to include IP-based systems commonly found in enterprise and industrial environments.

The new IPv6 layer will facilitate and accelerate the development of secure and interoperable applications over the LoRaWAN standard. IP-based solutions can now be broadcast over LoRaWAN and easily integrated into cloud infrastructures.

“As digitalisation advances across all industries, integrating various technologies to provide end-to-end solutions is critical. Enterprises are demanding solutions that provide more interoperability and comply with standards. Now that LoRaWAN can integrate with any IP application, end users will have it,” highlights Donna Moore, CEO and president of the LoRa Alliance.

IPv6 is the latest version of the IP protocol that provides a system for identifying and locating networked devices and also controls Internet traffic. It was developed by the Internet Engineering Task Force (IETF) to address the problem of the limit of addresses available in the IPv4 standard. IPv6 compatibility opens new markets for LoRaWAN, a network architecture and communication protocol widely used in IoT applications.

The successful development of IPv6 over LoRaWAN is credited to the collaboration of LoRa Alliance members in the IETF around the Static Context Header Compression (SCHC) specification and fragmentation techniques and thus making the transport of IP packets over LoRaWAN more efficient. The SCHC specification (RFC 90111) was then integrated into the body of the LoRaWAN standard.

The first application to use SCHC for IPv6 over LoRaWAN was DLMS/COSEM for smart metering. It was developed as part of the cooperation between LoRa Alliance and DLMS User Association to meet the requirements of electric utilities related to the use of IP-based standards.

To talk more about IPv6 over LoRaWAN and how the SCHC specification transforms LoRaWAN devices into energy-efficient IPv6 hosts, the LoRa Alliance will host a webinar on 14 June 2022. Live demonstrations of IPv6 over LoRaWAN will also be held during the LoRaWAN World Expo, the largest official LoRaWAN event, taking place in Paris on July 6-7.

The LoRa Alliance also announced that the number of public LoRaWAN networks has grown 66% in the last three years. Historically, the deployment of public LPWAN networks was done by mobile network operators (MNOs), however, much of the recent growth has been enabled in large part by other organizations that are building dedicated critical infrastructure to meet the needs of expanding LPWAN-based IoT solutions. Recent investments by LoRaWAN satellite and community network providers, along with roaming availability in more than 23 countries, have further accelerated the networks’ global footprint and coverage.

This new landscape for LoRaWAN networks shows the growth of diversity with public, community, satellite and private instances, as well as hybrid network approaches, which can be seen with a competitive advantage for LoRaWAN.

“LoRaWAN network operators are developing new types of infrastructure to meet future demands for IoT solutions. This evolution in network types and providers was expected and is a sign of a healthy and vibrant market. These new players are agile and able to grow beyond the constraints of pre-existing network infrastructures. They are successfully creating profitable business models to maximize the value of LoRaWAN networks and meet the evolving needs of LPWAN-based IoT deployments,” said Donna Moore, CEO and President of the LoRa Alliance.

According to Steve Hoffenberg, director and analyst at market research firm VDC Research, the installed base of LPWAN devices is expected to exceed 2 billion units by 2025. “With low-cost gateways, ready adaptability to public and private networks and the capability of satellites, the LoRaWAN standard is uniquely positioned to bring connectivity to a huge variety of devices and locations, helping to drive the growth of the LPWAN market,” says Hoffenberg.