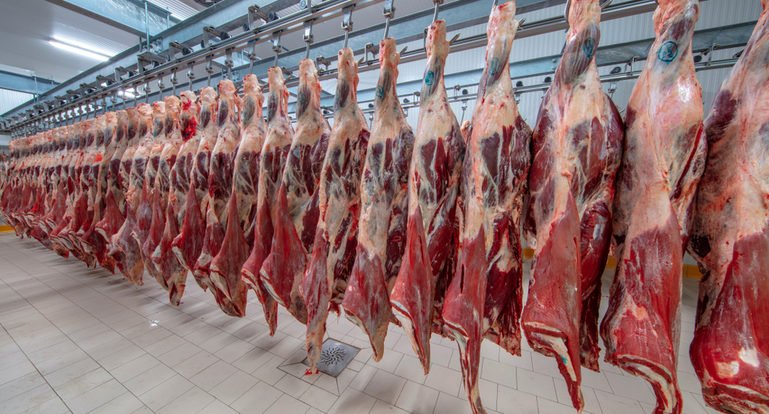 JBS Foods, the world’s largest meat processor, has halted production at several of its facilities around the world following a cyber attack over the last weekend in May.

“On Sunday, May 30, JBS USA determined it was the target of an organized cybersecurity attack affecting some of the servers supporting it is North American and Australian IT systems,” the company said in a statement released Monday afternoon.

The impacts were first seen in JBS operations in Australia and recorded by local newspaper BeefCentral later Monday, which reported the cancellation of activities in several cities across the country. The CEO of JBS Australia confirmed the cyberattack and the shutdown of operations, without mentioning how long the work stoppage would last. However, he said operations could not return to normal without proper access to IT systems.

Australian meat processing operations would be impossible without normal access to IT systems and the internet, according to BeefCentral. JBS’s IT division was working yesterday to speed up the resumption of operations. “The company’s backup servers were unaffected, and it is actively working with an incident response company to restore its systems as quickly as possible,” the newspaper said.

According to ABC News, the Australian government is also working with JBS Foods to investigate the cyberattack.

JBS employs around 11,000 people in Australia and New Zealand.