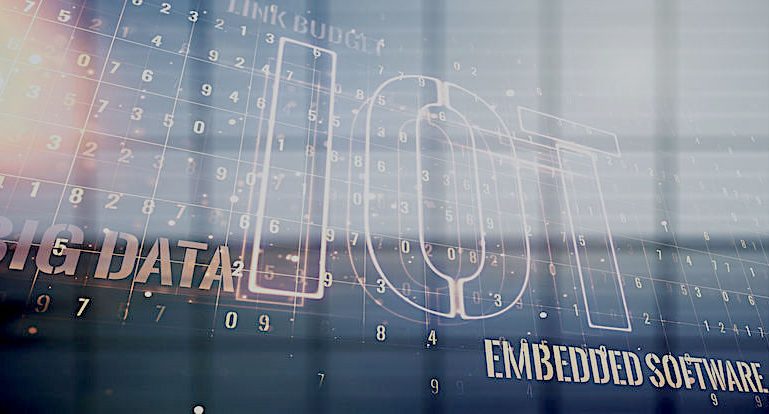 Businesses are getting more involved with the Internet of Things technology, with 80% of the 200 participants in an Omdia survey saying they will deploy IoT in the next two years. The results reveal that 70% of respondents plan to have more than 50,000 IoT devices deployed in the next 24 months.

Most are convinced they can achieve ROI relatively quickly on their IoT spending. Two-thirds (67%) of companies expect to achieve ROI within 12 months.

Omdia analysts see this as the inflexion point for the technology. According to them, there is a delta between expectations and planning, where the IoT story breaks down and IoT deployments are lost.

“Companies need to close the gap between expectations and decision-making priorities and take a more holistic approach to plan… From vendor to technology options, alignment at every stage of the project is critical for simple integration, rapid deployment and ongoing support,” they say in the written paper releasing the study.

Most respondents have high expectations for the speed to market and the pace at which they can move their IoT projects from tests/proofs of concept (POCs) to deployments at scale.

The survey found that today, 46% of companies are in the early stages of their IoT journey, currently exploring, planning or testing an IoT deployment. However, the next two years present a major shift, where almost 80% expect to be in an active or expansive phase or complete their IoT projects.

And there is still a tendency – misguided, in the opinion of analysts – to prioritise short-term functionality over long-term scalability. Forward planning is neglected.

When asked about the most important requirements for evaluating an IoT solution, just over 30 per cent of study participants pointed to “easy provisioning” and 17 per cent, to “low cost”.

There is a desire for speed to market, but the ability to deploy quickly has prevented companies from doing so, likely due to deployment-related challenges.

Deployment times, in particular, appear to be an issue, with 49% of respondents saying their IoT systems took longer to implement than expected. For 48%, supply chain challenges are one of the issues preventing them from achieving ROI within expectations.

Other reported obstacles include budgetary challenges (41%), lack of in-house expertise in deploying and managing IoT technology (39%) and lack of vendor support (38%).

Rarely will an enterprise rely on just one technology for all of its IoT needs? Instead, companies typically employ a multi-protocol strategy to address multiple IoT use cases. In fact, 68% of respondents say they define the use case before deciding on the technologies to consider. In addition, the data shows the adoption of LPWAN technologies increasing by 45% over the next two years. During the same period, cellular and LAN technologies showed decreasing trends of 6% and 14%, respectively.

The survey results also show senior executives with the greatest enthusiasm for LoRaWAN – with the percentage more than tripling from 14% to 47% in two years, without showing similar eagerness for licensed technologies.

The industrial sector obviously has well-understood applications such as predictive maintenance and orchestration of complex machines that are helping to drive growth.