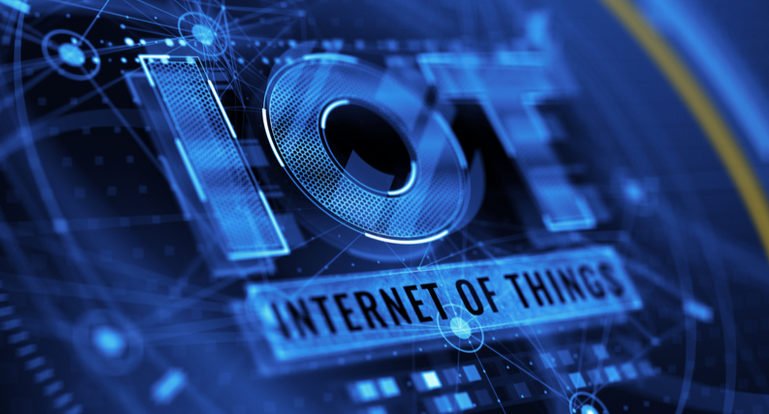 After years of exaggeration, anticipation, and steady acceptance, the Internet of Things (IoT) looks set to move into mainstream commercial use. According to Fortune Business Insights, the global IoT market size is projected to reach $1463.19 billion by 2027, dividing it into two major segments: platforms and solutions. The platform segment is also subdivided, only into three areas: device management, cloud platform, and network management.

The device management segment held a market share of around 35.5% in 2020. And it is likely to experience considerable growth in the coming years, thanks to the growing need of users to manage multiple devices due to the increasing number of connected devices present in IoT platforms.

This level of acceptance is a result and momentum of the developing technologies that underpin the IoT. For example, another recent report on Internet of Things (IoT) platforms by IoT Analytics reveals how the segment has outperformed initial growth forecasts, reaching a 48% rate between 2015 and 2020, and points to application management/activation of IoT platforms as the driving factor for the above-projected performance (60%).

“A large part of the growth in the IoT platform market can be attributed to the rapid growth of hyperscalers, most notably from Microsoft and AWS, which were barely part of IoT initiatives in early 2016,” comments Matthew Wopata, principal analyst at IoT Analytics.

In addition, the entry of these giants into the market has led to new pricing and revenue models for IoT platforms, such as subscription pricing, more granular pricing, more complex pricing, and some rare outcome-based pricing. Today, the market also offers revenue generation opportunities beyond traditional strategies, such as streams coming from applications, computing infrastructure, services, connectivity, and complete solutions.

Another point that the IoT Analytics report highlights are that large multinational companies, five years ago still shy of IoT, have gone through extensive platform selection processes and currently have multiple deployments with around 1 million IoT endpoints.

Finally, the study points out that changes in end-user preferences over the past five years have caused application and hosting architectures for IoT platforms to evolve significantly from being monolithic to modular, exploiting modern technologies such as containers and serverless computing.

And, despite a staggering 40% growth over the last five years, everything points to an upward trend in the IoT platform market, with around 30% compound annual growth rate over the next five years. While it is not possible to predict exactly what this ecosystem will look like at the end of that period, it can be said that it will be shaped in some way by issues such as support for multi-cloud architectures, which hyperscaler to use and competition with partners.

In addition, device enablement platforms – connecting devices, cloud providers, and applications for optimal processing in IoT settings – will be a notable source of growth and value. The ease of implementation of these platforms helps mid-sized companies take advantage of IoT opportunities, even if these companies have fewer resources for custom solutions compared to large enterprises.

In McKinsey’s view, sensor technology – embedded in IoT devices – will continue to become cheaper, more advanced, and more widely available. This availability and economics will enable new sensor applications, including large-scale monitoring and sensing. In addition, applications such as real-time analytics and artificial intelligence will help shift activities, from on-premises devices to cloud and Edge computing solutions. In addition, enhanced mobile connectivity with the advent of 5G will enable new applications for experiences such as augmented and virtual reality.

Microsoft market research reveals that approximately 94% of participating companies will use some form of Internet of Things by 2021. Key IoT sectors such as retail, government, manufacturing, healthcare, and transportation will continue to launch new IoT solutions and applications for their daily operations.

Therefore, the Internet of Things seems really destined to deepen its roots in our industries and lives. With more than 30 billion connected devices, IoT has mainly changed the interaction model between smart solutions, real-life objects such as home appliances and electronic devices, helping us to improve our daily lives. As the technology is in its golden age, more and more companies will see IoT as a beneficial tool; this will result in mass adoption.