IoT data is not being exploited as it should be 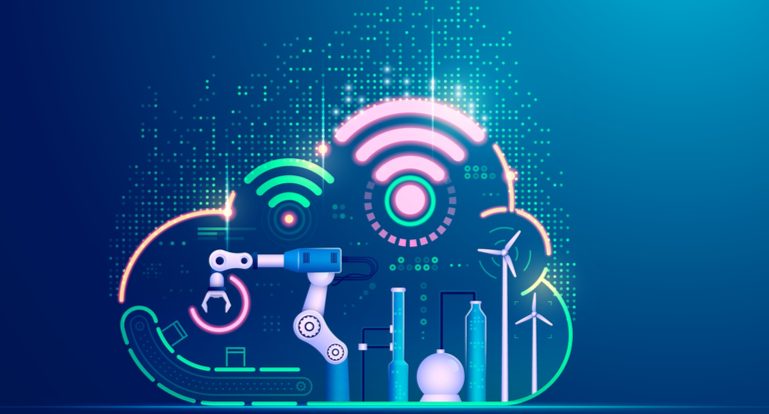 A small portion of companies is fully reaping the benefits provided by data collected from Internet of Things (IoT) solutions. Most only share the data internally because of associated cybersecurity and privacy concerns that prevent them from sharing it with a wider chain. Currently, only 20% make non-confidential IoT data available for access and use to anyone within their organizations and to partners.

This view is the result of a study conducted by satellite communications company Inmarsat of 450 organizations from the agriculture, energy, mining, oil and gas, transport, and logistics sectors. According to the study, infrequent data collection and a lack of a strategy leave many of them short of exploiting the full value that IoT data can generate. A more strategic, ambitious, and open approach to collecting and sharing non-confidential data could generate substantial benefits for companies involved in IoT projects.

A large group of respondents (86%) admit to not using data collected from IoT systems as effectively as possible. The most prevalent barriers cited as a barrier by more than half (54%) are data security and privacy, followed by delays between data collection and availability (46%) and the lack of an IoT data strategy (33%). Regarding the second barrier, respondents clearly prioritize real-time data transfer (within 30 seconds).

In addition, a significant number of respondents reported that they still need skilled professionals to drive the strategic development and management of IoT projects. Without having the right skill set, they will struggle to make the best use of the data they collect and benefit from the transformative role IoT solutions can play along supply chains.

Effectively collecting and sharing data would enable organizations and their ecosystem partners to make better decisions across the value chain to optimize operations and reduce risk. It would also prevent waste and productivity declines, offer better services to customers, and achieve sustainability goals faster.

Another reason that IoT data sharing strategies have not advanced as they should have was that many organizations accelerated the adoption of IoT solutions during the Covid-19 pandemic.

There are also notable differences in how companies are using IoT data based on the region in which they operate and the size of their operations. While only 23% of North American companies struggle to use IoT data effectively due to a lack of an established strategy, that share increases to 54% in Latin America. Similarly, while 20% of large organizations (more than 5,000 employees) struggle with the lack of strategies for IoT data, that number doubles to 40% of smaller companies (with fewer than 500 employees).

However, this is set to change as a greater proportion of organizations (38%) are moving to share data across their wider supply chain, and only 20% plan to limit IoT data to specific departments. This transition is occurring as more companies understand that responsible and secure sharing is a necessary step to reap the maximum value that IoT data is capable of generating.

“Currently, four in five companies share the data created from their IoT projects only within their organizations due to security or privacy concerns, limiting their ability to extract real business value from that data. However, it is encouraging to see that companies are looking to change this situation as they become increasingly open to sharing non-confidential IoT data with partners,” highlights Mike Carter, president of Inmarsat.

The survey also revealed that having a formal IoT data strategy is critical for information to be collected, shared, and analyzed among stakeholders effectively. Organizations with an informed strategy are much more likely to do real-time data collection on their IoT projects (48% compared to just 16% among organizations without IoT strategies).