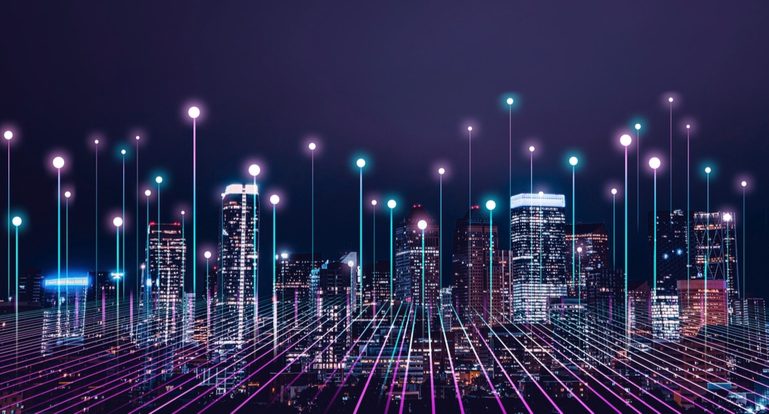 The Internet of Things (IoT) and the convergence of the digital and physical worlds, involving everything from household appliances and fitness trackers to smart factories with thousands of sensors, are expected to generate between $5.5 trillion and $12.6 trillion in value globally by 2030, calculates a recent report from the McKinsey Global Institute (MGI).

The potential economic value of the IoT is concentrated in certain types of physical environments. For example, factories will account for the largest share of this economic value, approximately 26% by 2030 or about $1.4 trillion to $3.3 trillion by 2030. Within factory settings, the greatest potential for value creation lies in optimizing manufacturing operations through the efficient management of assets and people.

The environment associated with human health, meanwhile, will be the second with the greatest potential, accounting for 10% to 14% of the estimated economic value of the IoT by the end of the decade – a value between US$0.5 trillion and US$1.8 trillion by 2030. Over the past five years, the perceived value of IoT solutions in healthcare has shown significant growth, with applications ranging from heart and glucose monitors connected to patients with chronic diseases to mass applications such as physical activity monitors. These IoT solutions are being used by individuals as well as by insurers and governments.

For the study, B2B applications are where most of the IoT value can be created, around 65% of the potential IoT value by 2030, which translates to around $3.4 trillion in a conservative scenario and $8.1 trillion in a bolder scenario.  However, B2C applications are growing with speed, largely due to the faster than expected adoption of IoT solutions within the domestic landscape.

Another perspective from the same study assessed the potential economic value of IoT by groups of use cases, albeit in different environments. This approach showed that operations optimization and human productivity comprise about 56% of the potential economic value of IoT in 2030. Health and condition-based maintenance are expected to account for about 15% and 12%, respectively.

In relative terms, autonomous vehicles constitute the fastest growing group of IoT-value use cases, with an expected compound annual rate of 37% between 2020 and 2030. While it is autonomous driving systems that grab the headlines, it is consumer demand in the realm of safety and reliability that is expected to fuel the increased use of sensors in vehicles and hence much of the IoT value-added.  Vehicle protection and safety are estimated to contribute around $130 billion to $140 billion to the potential value of the IoT by 2030.

Geographically speaking, China is becoming a global IoT force and not only as a manufacturing hub and technology supplier but also as an end market.  The country could account for around 26 percent of the potential economic value of IoT globally by 2030, slightly above its estimated 20 percent share of the world economy and higher than the estimated economic value of IoT from all emerging markets (19 percent).

The study also estimates that China’s share of the economic value of IoT from factory environments by 2030 could be higher than in developed or emerging markets. Today, China is assessed to have a significant share of the installed base of IoT devices – around 32% or three times the estimated share of emerging markets.

While the potential economic value of the IoT is high and growing, exploiting this value can be challenging. McKinsey Global Institute (MGI) research has revealed that the total value captured in 2020 ($1.6 trillion) is at the lower end of the scenarios mapped out in 2015. Estimates for 2025 and beyond have been updated to current conditions, and scenarios have been developed that consider a number of uncertainties.

According to the study, these revisions reflect a world that has changed immensely since 2015 – both positively for the adoption of IoT solutions and negatively: