Health suffers from lack of integration between systems 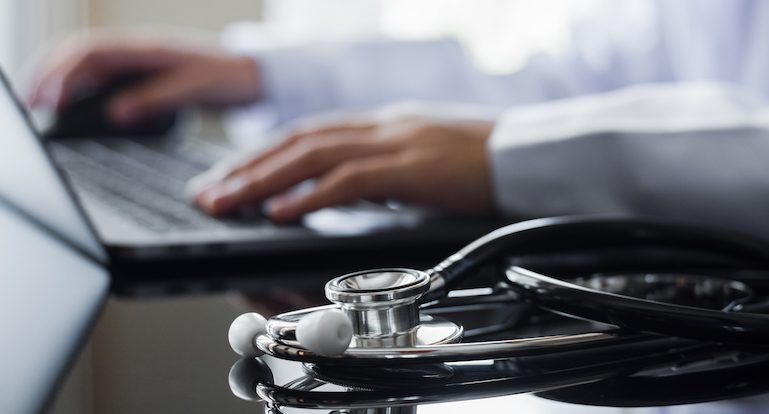 There is something of a paradox in healthcare when it comes to technology. This is the conclusion of a survey that sought to identify the digital gaps and technology investment priorities within the healthcare sector among 1,300 respondents in the United States, Canada, Mexico, the United Kingdom, Germany, Sweden, France and Australia. According to Soti, the company that conducted the study, even though companies in the segment want to have more and more technology, frustrations arise from the lack of innovation and integration between digital systems and the resulting downtime and security concerns. However, there seems to be a perception that short-term obstacles can be overcome by doing more enhanced remote monitoring.

Virtually all clinics (98%) providing frontline services have implemented capabilities using Internet of Things-based medical devices or telehealth systems. While most digitised services were implemented before the pandemic, there is no denying the boost that the Coranavirus has given to the adoption of these solutions, which have increased from 35% to almost two-thirds (64%) since the start of COVID-19.

Overall, nearly two-thirds of healthcare IT professionals (60%) reported that their organizations experienced downtime when using IoT or telehealth devices, which ultimately led to delays in patient care. More than 9 in 10 (92%) experienced some sort of problem, with 58% citing systems not being integrated effectively and 52% listing noticing frequent technical issues.

On average, these technical difficulties led to each employee losing around 3.5 hours per week, with 36% embittering between three and five hours of downtime.

Nearly three-quarters (73%) of IT departments in healthcare companies said their organizations have increased annual technology investments since 2020, but where should those amounts be directed? According to the study, 75% of professionals agree that big benefits would come from better interconnectivity between medical devices. For 72%. the use of Artificial Intelligence in care would give medical staff the ability to treat more patients. In addition, 94% say digital patient records would save time and improve data sharing. Already 76% believe that digital record keeping would increase data security and reduce the chances of breaches.

“While the scale of device deployment across the healthcare sector is an indicator of digital maturity, improving the outcomes of remote monitoring and digital record keeping should be a focus of continuous improvement,” says Shash Anand, vice president of product strategy at SOTI.

In addition to the interconnectivity issues and difficulties faced due to downtime, there is still more to worry about. A staggering 70% of organisations have experienced data breaches since 2020. Understandably, healthcare IT professionals fear that the adoption of more and more technologies and the need for a higher level of integration will result in more points of vulnerability.

For example, almost a quarter (24%) believe that IT teams spend too much time on minor issues, such as fixing printers, rather than focusing on more important issues. For another group (13%), investments are still lacking to overcome problems related to legacy technologies.

However, there is hope on the horizon. Those issues associated with downtime and security that are linked to poor integration between recently adopted technology resources can be solved by technology itself. “The digitisation of patient care processes and services is accelerating across the globe. This will help make life easier for staff and make data more secure and accessible. However, to improve treatments and avoid delays in care due to device downtime, it is necessary to ensure that an advanced diagnostic intelligence solution is in place to support devices remotely and visibility into performance levels across all equipment,” concludes Anand.