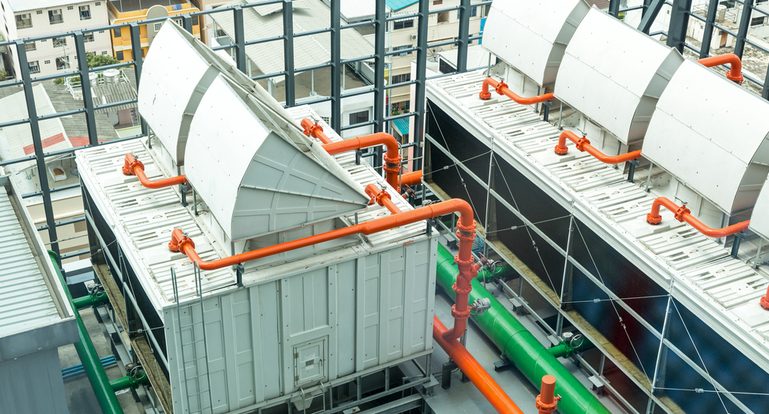 The Climate Neutral Data Centre Pact (CNDCP), a self-regulatory initiative signed by 74 datacenter operators and 23 associations, recently presented water conservation metrics to the European Commission. The goal is to decrease water use to a maximum of 400 ml per kWh of power by 2040.

Water conservation is one of the focuses of the CNDCP’s climate neutrality work, as water-based cooling is one of the approaches adopted by datacenters. According to the group, this method uses less energy and generates fewer greenhouse gas emissions than electromechanical systems. However, due to increasing water stress in many areas, it is vital that the datacenter sector has more efficient water consumption.

The proposed limit of 400 ml per kWh of power considers the diversity of technologies, climates and building types adopted. The study also stipulates additional metrics that address regional levels of water stress and percentage of non-potable water used. “Every datacenter building should be treated as if it were in a high water stress area. It is important to note that by differentiating between potable and non-potable water, the measure proposed by the Covenant will encourage the use of grey water and rainwater for cooling,” explains the CNDCP report.

The new metric must be achieved by 2040 by all datacenter operators who are signatories to the pact. Construction of new facilities with water towers that fail to meet the established metric will also be prevented.

On the same occasion of the metrics release, the CNDCP also presented updates to the Monitoring and Reporting Working Group, tasked with formalizing how metrics are measured and aligning reporting. Plans were announced to map the pact’s metrics to the ISO 30134 standard, which covers a range of environmental measures for datacenters. Independent audit firm Bureau Veritas has been engaged to carry out this work.

In addition, the pact established two new working groups to set targets for recycling and reuse as part of a circular economy and to establish energy efficiency metrics. They have already started work and should report progress at the next update meeting scheduled for November 2022.

And who knew that frozen water could also be a great help in cooling datacenters? Icelandic facilities operate using a combination of geothermal and hydroelectric power, and also rely on free cooling due to the naturally cold climate.

The company responsible for operating the largest datacenter in Iceland is Verne Global, which has been working at the site since 2012, providing services and creating an ecosystem of partners for organizations that demand high-intensity computing and are concerned about their carbon footprint.

Most recently, Verne Global partnered with Landsvirkjun, Iceland’s national energy company, to test and deploy hydrogen fuel cells to produce reliable and sustainable backup power for its datacenter campuses in the region. The goal is to enable the transition to green hydrogen energy produced with Iceland’s renewable energy, advancing the area of leading sustainability. This datacenter project is the first of its kind in Iceland.

“The datacenter industry is still young, and there’s a lot of investment coming in. It’s very high-tech, so we have to invest in ways to reduce our embedded carbon footprint and show other industries that there are ways to reduce it,” says Tate Cantrell, chief technology officer at Verne Global. Embedded carbon represents how much energy has been used and the amount of greenhouse gases emitted in the construction of datacenters.

According to the executive, another trend that should be observed is the use of liquid cooling, since the use of conventional air-cooled solutions for datacenters will be energy prohibitive. To connect these datacenters in Iceland to other parts of the world, there are already three submarine cable systems connecting Iceland to other regions and another one, called IRIS, should be delivered at the end of the year, connecting the southwest of Iceland to Ireland, from where direct links to Nova Scotia and the east coast of the United States, including New York, depart.