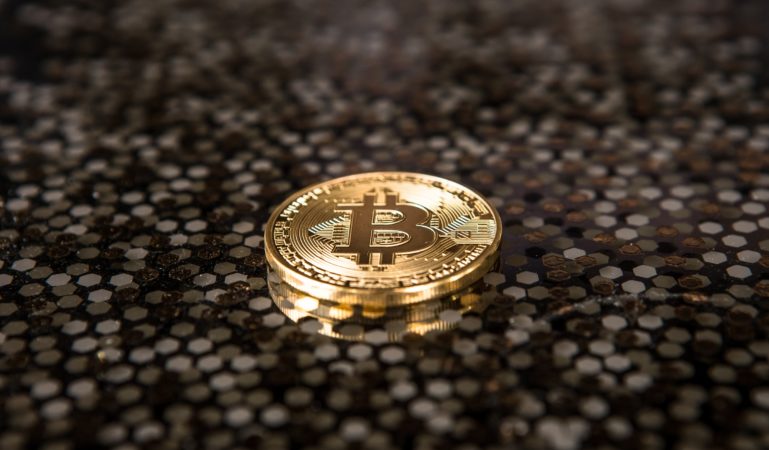 China has recently made a major contribution to the cryptocurrency mining game, taking out half of the world’s competitors overnight. It is unusual for government authorities to meddle in a lucrative industry in this way. But China is China. And the move to ban bitcoin mining companies and force other companies that supported that industry to cease their cryptocurrency operations has had a huge impact on the world market.

Companies that never stopped processing cryptocurrency hash blocks, competing for whoever could find the smallest hexadecimal number that was smaller than each block’s target, immediately benefited in several ways. First, because many of their biggest competitors halted their operations, making it was more likely than those who stayed in the game would succeed. And second, because this caused the degree of difficulty in the network to drop and processing to become easier, reaching mid-2020s levels.

To understand the second point, it is necessary to understand how the bitcoin processing network works, created by the character Satoshi Nakamoto in his 2008 paper. Basically, a person who wants to participate in the mining network needs to find a number before his competitors, which will validate and authenticate a block of one or more transactions and prevent a person holding the currency from using it more than once for different purposes. The winner of this step earns a cryptocurrency value for their service.

However, the degree of complexity of these numbers increases over time, purposefully, as competitors grow, mining day and night with ever more powerful machines. And what China has done by removing all its competitors has made the game easier for those left.

The Chinese government’s recent call – and persecution – for mining companies to cease operations in the country and other industries to stop supporting cryptocurrencies has also caused a mass migration of business to other countries and a big impact on the computing power needed for mining.

The degree of difficulty for processing cryptocurrencies is adjusted every fortnight to keep the average processing time at 10 minutes. Based on the computational power of the network, which has dropped dramatically with the cessation of operations in China, the latest adjustment has lowered the difficulty to levels such that, for the same amount of work done last year, whoever does the mining and wins the race for the block hash will collect coins worth more than three times what they would have earned back then.

What’s more, with lower degrees of difficulty, computers that were becoming obsolete and were due for replacement this year have been given a lifeline. And China has many of them, now being exported to several countries at liquidation prices. So the problem for those who want to do mining is not getting the machines but finding a place to install them, with low energy costs and powerful cooling systems.

Kazakhstan has already welcomed several of these companies with open arms, with its low energy costs and close border proximity to Chinese territory. It is the fourth largest cryptocurrency mining country, with a 6% share of the global hash rate, according to the Cambridge Bitcoin Electricity Consumption Index. But the US has also been nodding that it can – and wants to – host Chinese mining companies and data centres, as the state of Maryland has already done, receiving more than three tons of equipment from China, and the city of Miami, with its supply of cheap and abundant nuclear power.

The debate on the environmental impact of cryptocurrency mining, accompanied by strong opinions on both sides, has brought to the fore not only the issue of energy consumption by datacenters and mining centres and they are not always positive contributions to the global ecosystem, but also other technical and regulatory issues, causing countries to adopt radical measures to attract – or expel – these lucrative businesses.

The problem of energy consumption seems to be well debated, but still with few specific resolutions. While miners of cryptocurrencies like Ethereum have already expressed their intention to migrate to renewable energy sources, accompanied even by some Bitcoin mining pools, Bitcoin itself is still struggling to reach a consensus.

The data centre industry already went through this phase of criticism 10 years ago, when it was widely hammered for its heavy use of fossil energy. But today it is the most renewable energy-intensive sector on the planet, with Microsoft, Facebook, Google and Amazon Web Services as the companies that buy the most solar and wind power.

It is to be expected, therefore, that a similar transition will happen with the cryptocurrency mining industry. But it won’t happen so quickly, as mining requires a slightly different structure than a regular data centre. Unlike ordinary data centres, which balance server processing according to demand, cryptocurrency mining companies tend to squeeze all the capacity they can out of their computing infrastructure, consuming vast amounts of power in processing and cooling equipment.

But if the Bitcoin Clean Energy Initiative’s manifesto is anything to go by, the strength of the cryptocurrency industry could itself be a lever to accelerate the migration of global energy consumption to more sustainable sources. However, the paper points to three outstanding issues that need to be addressed if such a goal is to be achieved. The first is the evolution of energy management programs and services, which need to be applied to decide the best use of available resources in real-time. The second is the creation of energy and mining marketplaces to connect companies interested in the subject, such as developers, miners and financiers. Finally, the manufacture of special-purpose chips (ASICs) should be scaled up so that machines used in mining can get the best results with the least energy consumption.

Whatever the direction of the adoption of renewable and sustainable energy sources by mining data centres, the barriers to entry are now lower. Cheaper machines – which consume more power than more modern, more expensive ones – have earned their keep and will allow new competitors to enter the game in search of the cryptocurrency price.

And it’s not to think that Chinese competitors have all completely pulled out of the action. Many are relocating and repositioning to come back stronger, operating from other countries, in search of cheap energy and milder regulations, like this data centre in Siberia and its “green” ma non-troppo energy offering. But that is another discussion.