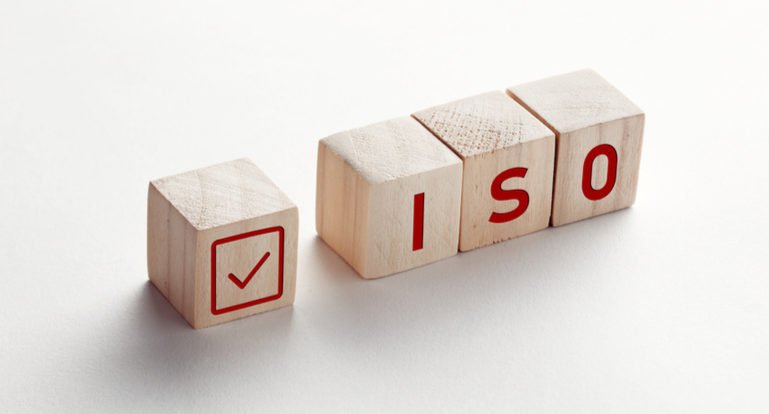 Identify how much an initiative can contribute to making a city smarter. This is the objective of the Technological Park of São Jose dos Campos, which is developing a methodology to measure the level of adherence of Brazilian municipalities in relation to the themes defined by ISO/ABNT standards, with standardized indicators that can be compared.

The project is technical cooperation of the park with ABNT (Brazilian Association of Technical Standards) and the city of São José dos Campos, based on the standards ABNT NBR ISO 37120, 37122, and 37123, which address parameters for smart cities, sustainable cities, and resilient cities. “It was a natural move to make the technology park the embryo of this project, as we have been working with initiatives focused on smart cities for over eight years,” explains Marcelo Nunes, coordinator of the Local Productive Arrangement of Information and Communication Technologies (APL TIC Vale) of the Technology Park of São José dos Campos.

São Jose dos Campos was elected to become a pilot project of the methodology under development after undergoing a prior diagnosis by a smart cities consultancy that revealed a high level of compliance with the requirements present in the three ABNT/ISO standards.

The development of the methodology started in November 2020. In April 2021, the first phase was closed, which involved only the requirements that must be met by municipal bodies. The next stage will involve requirements associated with other organizations outside the governmental sphere – such as utilities that must provide, for example, remote metering of water and electricity consumption. According to Nunes, this work is expected to take another six to eight months.

The result of the project will be the first national certification for smart cities issued to a Brazilian city by an independent normative entity, such as ABNT. “This certification will help municipalities to strategically conduct their public policies, based on international standards for smart cities,” says Nunes, highlighting that not only technology or initiatives that demand high investments can take a city to a higher level of intelligence. “With this methodology, the public manager will be able to notice that keeping a library, not digital but traditional, can also make their municipality smarter,” adds Nunes.

Since 2014, the Brazilian Association for Technical Standards (ABNT), through its Special Study Committee for “Sustainable Cities and Communities”, has been following the activities and discussions of the standards of the International Organization for Standardization (ISO) Committee ISO/TC 268 related to the development of Smart Cities and related matters (ISO 37100). Such committee works in harmony with the International Telecommunication Union (ITU) and the International Electrotechnical Commission (IEC).

In 2019, ISO 37122 was created, which creates definitions and establishes a set of indicators to measure progress in various areas towards a smart city. The intention is to allow each community to draw comparative lessons and find innovative solutions to the challenges they face.

According to ISO, the standard complements ISO 37120, which describes the key measures that assess the availability of services and the quality of life provided by the city. Together, the two standards form a set of standardized indicators that present a uniform approach to what is measured and how that measurement should be carried out, making it possible to compare cities. The standards also guide how cities should assess their performance towards meeting the United Nations Sustainable Development Goals.

According to ABNT, the entity participated actively, along with other 70 countries, in the discussions of the preparation of the 37100 series of standards through votes, comments, and suggestions, even before they were published. It adapted to the Brazilian scenario the standards ISO 37122 and ISO 37120, besides ISO 37123, which deals with indicators for resilient cities. “These standards will help managers make better decisions and improve the quality of life of citizens by presenting indicators that measure performance in a uniform, consistent and comparable way,” says Mario William Esper, president of ABNT.

According to the executive, the ISO 37100 standards do not standardize what sustainable, smart, and resilient cities are, but bring tools for public and private agents, besides the citizens themselves, to propose a long-term future vision for their cities, in a participatory way.