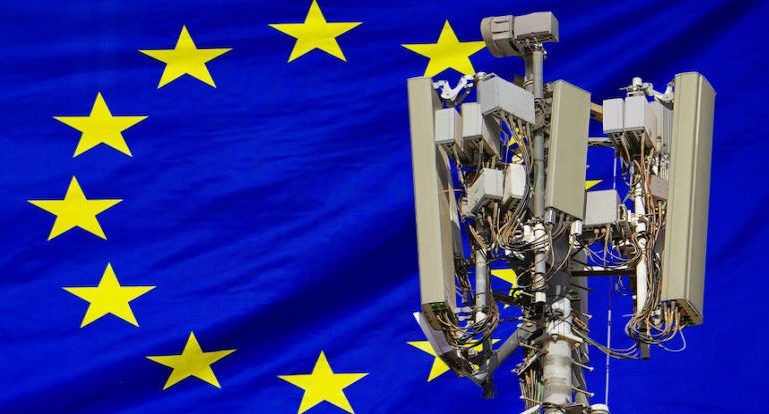 Major European telecoms operators, including Deutsche Telekom, Telefonica and Orange, are working to share network infrastructure costs so that they can address the energy crisis and meet the EU’s climate change targets.

According to a Reuters report, the call comes as the European Commission prepares to seek feedback from both sides before making a legislative proposal that could force tech companies to help pay for the deployment of 5G and fibre cables across all 27 EU countries.The European Union recently announced it would be preparing a consultation on whether big tech players such as Google, Netflix, Facebook, Apple and Amazon should contribute towards the costs of telecoms networks. The assessment would also include a detailed examination of metaverse technologies. Advocates of Big Techs argue that introducing mandatory financial contributions would undermine net neutrality.

In the view of the major executives of telecom companies, it is necessary to invest about 50 billion euros in infrastructure annually and therefore there is an urgent demand for funding. According to the statement to which Reuters had access, they state, “the costs of planning and construction works are rising. Fiber optic cable prices, for example, have almost doubled in the first half of 2022. Similarly, higher energy and other input prices are also hitting the connectivity sector.”

In the view of small

For a group of small telecom operators, this proposal to oblige Big Techs to bear part of the costs of network infrastructure in Europe would distort the market and harm competition.

For MVNO Europe, which brings together Sky, Freenet and PosteMobile, among other companies, Big telecom players have long complained that rivals in the technology sector exploit their networks. And, should the European Commission pass legislation that forces Big Techs to fund network costs, even partially, the wave of financial impacts could reach even MVNOs.

“We fear that the suggested contributions to shared investment in network infrastructure will seriously damage competition in telecoms markets, including MVNOs. Ultimately, this will be detrimental to both consumers and business users,” said the representative of the MVNO Europe group.

The group fears that the proposal will end up generating the unintended result that the largest telecoms providers will have their services paid for not just twice (by customers and by content and app providers), but up to three times, i.e. also by alternative operators, who are already paying network access charges.

Digital rights activists are also warning of the risks that this possible legislation could bring to net neutrality.

In the view of one of the great

In response to the onslaught of major telecoms operators, Google commented that this is an old idea, more than 10 years old, bad for consumers, saying the company was already investing millions in internet infrastructure. The comments were made by Matt Brittin, Google’s president of business and operations in EMEA.

“Introducing a ‘sender pays’ type principle is not a new idea and would overturn many of the principles of the open internet. These arguments are similar to those we have heard for 10 years or more and we have no new data that has changed the situation,” the executive said. This could have a negative impact on consumers, especially at a time of rising prices, according to the executive, who cited a report by pan-European consumer group BEUC outlining those concerns.

Brittin says Google has been doing its bit. “By 2021, more than €23 billion has been invested in capital expenditure – much of it in infrastructure.” This would include six major data centres in Europe, 20 undersea cables globally, with five in Europe, and caches to store digital content on local networks in 20 European locations.