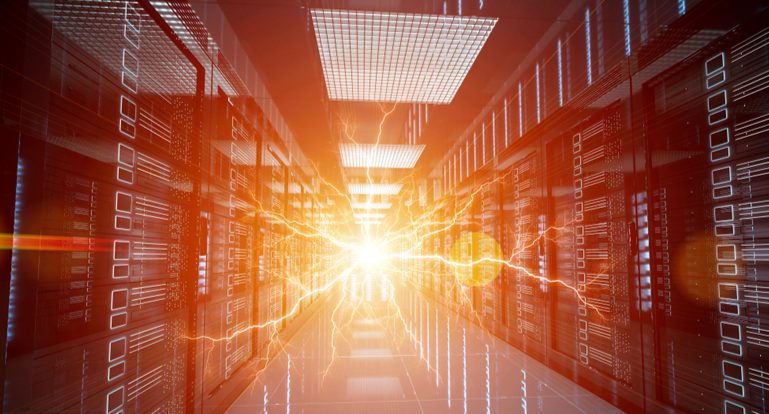 Once again, tech giants were the biggest users of clean energy. For the second year in a row, Amazon was the biggest global consumer, announcing 44 power purchase agreements (PPAs) in nine countries and totaling 6.2 GW by 2021, according to research firm BloombergNEF (BNEF). This brings its total clean energy capacity to 13.9 GW, which places the company in 12th position globally among companies across all sectors.

Microsoft and Meta come next, 8.9 GW and 8 GW, respectively. Google previously held the clean energy podium but has turned its attention to providing 24/7 carbon-free energy through methods outside of PPAs.

“The clean energy portfolios of major technology companies now rival those of the world’s largest utility organizations. The tech giants face increasing pressure from investors to decarbonize their operations, and this is reflected in the sharp increase in the purchase of clean energy. The PPAs signed in previous years pale into insignificance compared to those announced in 2021,” says Helen Dewhurst, Senior Associate at BNEF.

Overall, companies purchased a record 31.1 GW of clean energy through PPAs in 2021, up nearly 24% from the previous year’s record of 25.1 GW. More than two-thirds (65%) of this procurement occurred in the United States. This strong growth is largely due to the largest technology companies, which collectively signed more than half of the deals.

Clean energy contracts have been publicly announced by more than 137 corporations in 32 countries in 2021, according to BNEF’s Corporate Energy Market Outlook 1H 2022 report. “It is no longer a question of whether clean energy purchases by companies will grow each year, but how much that growth will be. More and more organizations are making new sustainability commitments, renewable energy costs are falling, and regulatory bodies around the world are slowly realizing that clean energy can be a silver bullet in decarbonizing the private sector,” comments Kyle Harrison, head of sustainability research at BNEF.

Corporate commitments to sustainability are a driving force behind record clean energy purchases. Some 67 companies have set RE100 targets by 2021, aiming to offset 100% of electricity demand with clean energy and bringing the campaign to 355 members in 25 countries. These companies collectively consume 363TWh of electricity annually based on the latest records, which exceeds the UK’s entire power generation in the same year.

BNEF estimates that RE100 group companies will need to purchase an additional 246TWh of clean energy in 2030 to meet targets. This is lower than the previous forecast – largely due to the activity of RE100 incumbent members, which purchased a record 21 TWh of clean electricity through PPAs in the second half of 2021 alone. If this shortfall is met with external PPAs, it would catalyze an additional 94 GW of new solar and wind build globally.

In 2021, the Americas accounted for two-thirds of acquisitions, with PPAs announced totaling 20.3 GW – the United States alone accounted for 17 GW. Europe recorded a record 8.7 GW of announced deals, with Spain and Nordic countries standing out. In Asia, only 2 GW were announced in PPAs, but there were some other advances. For example, legislation for corporate PPA models was announced in South Korea in October 2021, while China and Japan reported record clean energy certificates.

In late 2021, Amazon announced 18 new wind and solar power projects in the US, Finland, Germany, Italy, Spain, and the UK, adding 2 GW of clean energy capacity. With these initiatives, it aims to have its operations running on 100% renewable energy by 2025 – five years ahead of the original target.

When fully operational, these new projects will bring Amazon’s total renewable electricity production capacity to over 12 GW and 33,700 GWh, equivalent to supplying over 3 million US homes for one year. The renewable energy produced by the projects will be supplied to AWS offices, service centers, and data centers.