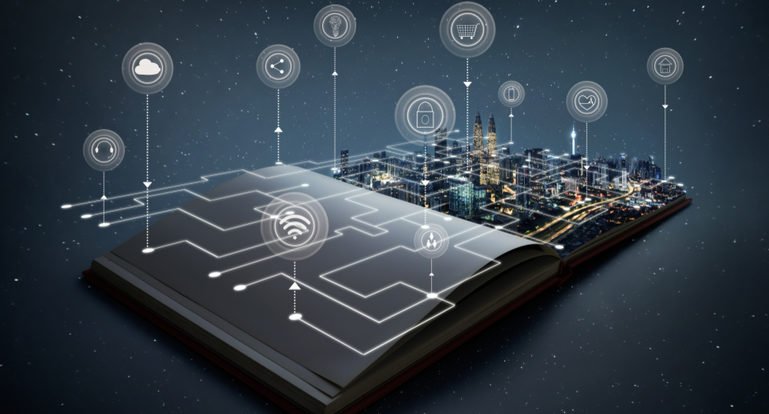 IoT has broadened a huge horizon of opportunities, as well as great challenges. One challenge is the power consumption of IoT devices. As defined by the Internet Engineering Task Force (IETF), IoT is the network of physical objects or “things” incorporated with electronics, software, sensors, and connectivity means to exchange data with manufacturers, operators, or other devices.

However, these “things” must be powered by energy in order to work properly. More than that, they need to work efficiently in terms of energy consumption, given the growing number of IoT objects. IDC predicts that there will be 55.7 billion connected devices worldwide by 2025, 75% of which will be connected to an IoT platform.

IoT has been a key element for many modern applications, ranging from monitoring the seas and exploring outer space to predicting natural disasters. For example, IoT devices can be used to observe gases emitted by volcanoes in very remote and dangerous locations.

In many of these scenarios, relying on public electrical networks as a source of energy to power IoT devices would be impossible. Batteries could be an option, but perhaps not interesting from an economic or environmental perspective. In addition, they would require frequent replacement, which could become unfeasible in harsh environments.

One of the approaches to face the consumption and energy efficiency issues is looking for sources of energy in the environment around where the IoT devices are located (ambient energy harvesting). This technique, which cannot be considered a new method, has several types of harvesting that can even be combined. They include:

The most recent venture in this field is using Artificial Intelligence (AI). Scientists from the University of Pittsburgh and the University of Notre Dame want to apply artificial intelligence to extend the useful life of sensors and devices under a bridge to monitor the structure’s integrity. These battery-operated wireless devices are often placed in areas that are difficult to access, which complicates maintenance.

The dilemma of this category of IoT devices and many others is the balance between energy consumption and the number of samples to improve the interpretation of reality. That the longer the device remains active to detect changes and transmit data, the greater the power consumption and the shorter the battery life.

According to scientists, one of the obstacles to running AI algorithms on this type of device is that the energy collected from the environment is intermittent and there are risks of losing stored data. They are working to find a way to help AI algorithms reach an accurate decision, even in this case.

The communication technologies used by these devices can also affect IoT energy efficiency. Low power wireless solutions can be a good solution and can be classified by the range criterion:

1. Short-range – These are networks that are generally used for solutions with a range of fewer than 1,000 meters, but can be considered for transmissions in larger areas in a mesh topology. The most popular are Radio Frequency Identification (RFID), Bluetooth Low Energy (BLE), and Zigbee.

2. Large range – These are networks that can exceed 1,000 meters. In general, a single base station can serve thousands of devices. Some examples are DASH7 for up to 2 km; Sigfox; LoRaWAN and NB-IoT.