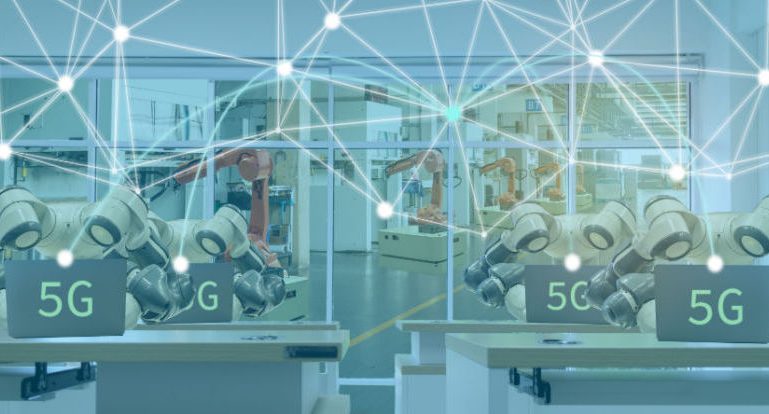 Private LTE/5G networks are gaining interest in recent years as they complement or replace existing technologies and pave the way for more applications and use cases. The number of deployments worldwide is growing rapidly, according to Analysys Mason, which forecasts a 65% compound annual growth rate between 2021 and 2027.

In addition, spending on these networks (capex and opex) is expected to reach US$7.7 billion, with a compound annual growth rate of 48% over the same period. While this figure may seem high in absolute numbers, it is not so high when compared to public network infrastructure spending, perhaps because the requirements associated with private LTE/5G networks are still complex, hindering market growth.

According to Analysys Mason, private network solutions are currently very customised and complex, which limits gain of scale. Those that have already adopted them are commonly large organisations with the resources to buy and operate them. In addition, the current cost of private networks is prohibitively high for businesses in general, not to mention that understanding of private cellular networks is still low among the small and medium enterprise sector.

“We believe spending on private networks has the potential to grow even faster after the forecast period, but only if vendors address the challenges of making solutions accessible to a wider market,” the Analysys Mason report highlights. The study estimates that 26% of the 1,900 active private networks in 2021 were already using 5G and that almost half of all deployments will adopt 5G by 2024. “We predict that this number will grow to two-thirds of all private networks (out of 39,000) by 2027.

The manufacturing sector has been an early adopter of private 5G networks. It is estimated that more than 50% of private networks in the sector were already using 5G by 2021 and that this share will grow to almost 90% by 2027. Analysts at Analysys Mason suggest that companies, especially those in the manufacturing segment, are deploying 5G to achieve better automation results by investing in new applications in the long term. “They believe that 5G will be the most suitable technology in the future to meet requirements such as low latency,” the report highlights.

However, the adoption of 5G for private networks has not been homogeneous around the world. The majority (73%) of publicly disclosed deployments in North America use LTE. In fact, AWS‘ recent private network offering is LTE-based, despite the product name being ‘Private 5G’. Furthermore, according to Analysys Mason, many of the early use cases using CBRS shared spectrum, in the education sector for example, do not require 5G capabilities. Private 5G adoption is estimated to be higher in Western Europe and the emerging Asia-Pacific region (mainly China) than in North America, and that 5G is used in 41% and 46%  of private network deployments in these areas, respectively.

Private LTE/5G networks are cellular networks designed specifically for an organization, and are commonly deployed in a single location, such as a factory or mine with its own edge computing assets. They can also be adopted to meet long distance demands, as is the case for power utilities that need to monitor their transmission networks. In addition, there are hybrid implementation models, where they are also used with public mobile networks.

There are four main types of spectrum that can be used by private networks, three of which are licensed. One is the industrial spectrum used by some countries, such as Germany and Japan, which allocate specific bands for use by industries. Another type is shared spectrum, where there are bands shared by various stakeholders. The third case of licensed spectrum is public spectrum, where mobile network operators allocate some of their bands for business use. Finally, there is unlicensed spectrum, which is designated by regulators and is for free, non-exclusive use, although subject to regulatory rules.

According to Analysys Mason, organisations are adopting private LTE/5G networks looking for a few types of benefit:

And what are the challenges posed by private LTE/5G networks?