Cybersecurity spending expected to exceed $200 billion a year by 2024 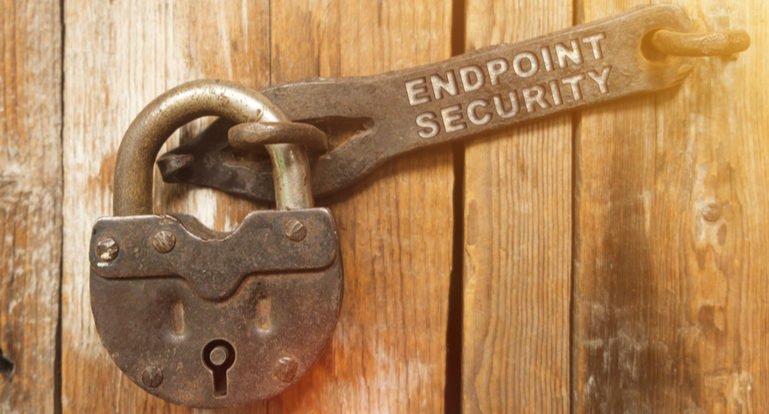 By 2024, cybersecurity spending is expected to exceed $200 billion a year as the market shifts to cloud-based security. The forecast is from Bloomberg Intelligence (BI), which, in its new report, Cybersecurity Primer: Accelerating Cloud Shift. The network and endpoint security sectors are likely to grow the fastest.

According to the report, this market was worth about $132 billion last year, but the jump in the number of workers working remotely due to the pandemic was not solely responsible for the growth in demand for the cloud. The replacement of more traditional systems was already expanding the use of cloud-based security-focused software even before the pandemic.

A larger portion of IT budgets will be allocated to security spending, BI points out, as companies seek to defend themselves from increasingly sophisticated cyberattacks and thus avoid reputation and business risks.

According to Mandeep Singh, senior industry analyst at Bloomberg Intelligence, the network and endpoint segments are heavily reliant on sales of on-premises devices and software and could benefit most from migration to the cloud. According to Singh, the two areas have combined annual revenue of about $31 billion.

The report points out that companies such as CrowdStrike, Zscaler, and Okta are best positioned to benefit from market growth and are expected to grow three to four times faster than the market as a whole in the coming years.

Crowdstrike is also touted as the strongest contender to compete with the currently established companies. BI predicts that the strong names in the industry are likely to be challenged by the emergence of new market leaders.

The large network security companies, such as Palo Alto Networks, Check Point, and Fortinet, are expected to focus on mergers and acquisitions, according to the paper. This movement should be motivated by the strong balance sheets of these companies and the need to refocus on cloud products.