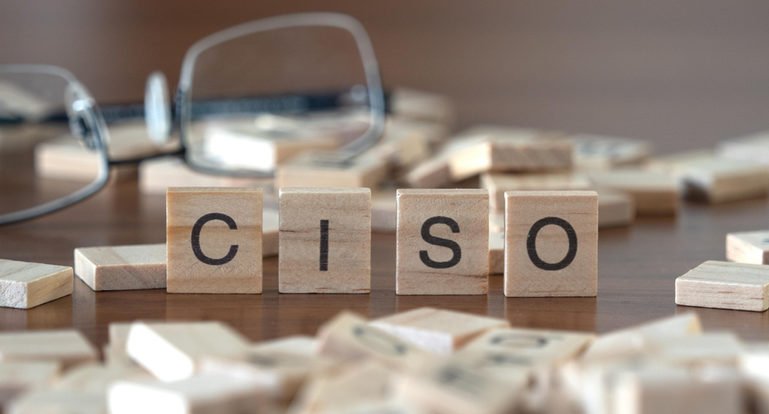 Cybersecurity leaders in companies may not be practicing what they usually charge their subordinates. The revelation was made by a survey that sought to identify behaviors of those responsible for guarding the boundaries of companies that may be under threat, especially when it comes to social media as a vector of attack.

The results showed that 57% have experienced in their personal routines ATO (Account Takeover) type attacks — which usually steal an identity to gain unauthorized access to their accounts — most often through email (52%), but also LinkedIn (31%) and Facebook (26%). Around a quarter (24%) of respondents also use the same password for professional and personal tasks. And nearly half (45%) of cybersecurity leaders expose themselves by connecting to public Wi-Fi networks without using a VPN.

Among other highlights of the study are the following points:

The survey interviewed more than 100 global cybersecurity leaders, from senior level to C-suite members, in industries such as financial services, technology, healthcare, retail, and telecommunications.