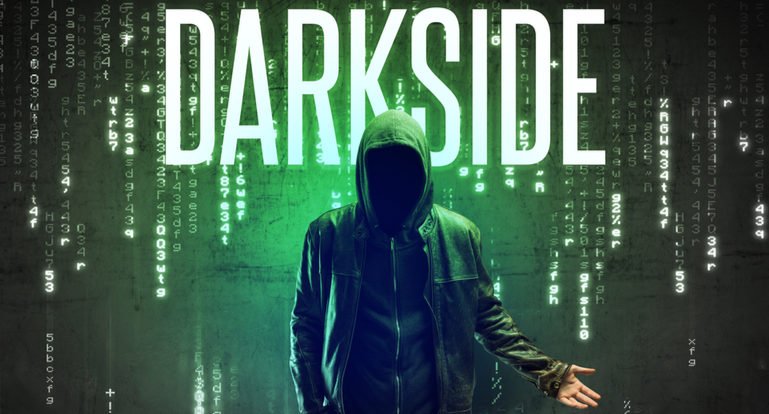 Subsidiaries of Japanese technology company Toshiba Tec in Europe have admitted to having suffered a cyberattack last May 14. Although they have not declared the author of the invasion, the French unit of Toshiba Tec confirmed to Reuters that the group DarkSide specializing in ransomware attacks was responsible for the invasion.

Toshiba Tec, which manufactures printing, scanning, and other equipment systems, says it has reported the case to the relevant authorities in mainland Europe. It says it has taken steps to suspend networks and systems in operation between Japan and Europe, as well as at European subsidiaries, to prevent the spread of the damage, while it implements recovery measures. According to the investigation, it is possible that data may have been leaked by the criminal group.

On the same day, the Health System Ireland operator also needed to shut down IT systems in an attempt to protect against a ransomware attack allegedly carried out by the DarkSide group. The outage affected consultations and diagnostic services, including COVID-19 testing. The Irish minister responsible for e-government initiatives said this was possibly the most significant cybercrime attempt against the Irish state.