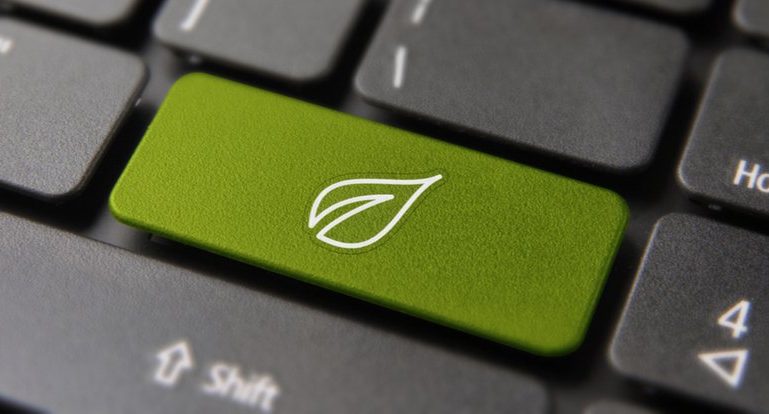 In recent months there has been a growing awareness among IT managers of the importance of sustainability in their operations. This is what the study “Evolution of IT Culture”, conducted by Paessler in the first half of 2021, reveals, based on interviews with 1548 IT managers from companies in the US, Germany, UK, Canada, France, Australia, Brazil, and Mexico.

Although only 37.13% of managers are actually carrying out sustainability programs in their companies, 39.49% of them say they consider this point very important and another 41.92% consider it quite important.

“The survey also shows that even those IT managers who have not yet embarked on the sustainability journey have a clear vision of the points to be modified in their companies,” points out Luís Arís, business manager at Paessler LATAM.

In a question with multiple answers, 45.59% of the participants reported that they value the possibility of reducing the use of hardware in their companies. Another 39.86% bet on the use of Smart Building solutions – platforms based on IoT sensors that monitor the most diverse functions and areas of the building – to decrease energy consumption.

Returning to the theme of sustainability, 36.95% consider that a good strategy is to migrate the data center to the cloud and another 34.51% go even further, indicating the decision to only use “green” data centers.

“The pursuit of sustainability is a business differentiator, influencing consumers’ purchasing decisions. IT managers know this and are actively preparing to do their part in this advance,” notes Arís.

Frustrations of IT managers

The survey also mapped the frustrations of the leaders responsible for ensuring – through the management of increasingly heterogeneous and distributed IT environments – business continuity; 56.69%, for example, suffer when something goes wrong with the network, without them being able to have some degree of predictability. In the same vein, 51.97% regret when it is a user who, by accessing the Service Desk, reports failures in the IT environment.

Another 33.95% continually fight against the problems brought by users who, using Shadow IT, gain access to web portals not approved by IT. This practice often acts as a gateway for invasions and data theft.

“The target of this survey is the professional who works 24×7 to ensure the quality of digital services delivered to internal and external users,” Arís analyses. “The statistics mentioned are just the tip of the iceberg – the speed of transformation of digital environments is such that the manager is always looking at the next challenge they will have to face.”

As a counterpoint to this picture, it is worth noting that most IT managers were satisfied with the current infrastructure management results; 88.75% say they are happy when they perceive that the entire IT environment is under control. Among them, 85.43% explain that they can quickly correct any network failure. The result of this stability and control – say 53.20% – is reversed in time to devote to innovation projects, an increasingly critical demand of the digital economy.

When asked “which areas of the company can they already monitor”, 70.08% of managers cited remote points such as branch offices, mobile computing, and teleworking employees, through to equipment on the shop floor and all digitized components of the company. Another 33.69% have visibility and control over parts of their digital environments. Notably, 9.11% are already actively monitoring energy consumption.

“Pandemic has led the digital world to expand like never before,” notes Arís. “In many cases, this expansion has not been accompanied by the use of monitoring platforms capable of measuring the status of each network element, whether hardware, software, or a process.  This leads to a context in which IT presents constant failures, harming business.”

For the next ten years, the biggest concern – highlighted by 49.68% of study participants – is gaining visibility on the increasing spread of IoT sensors.