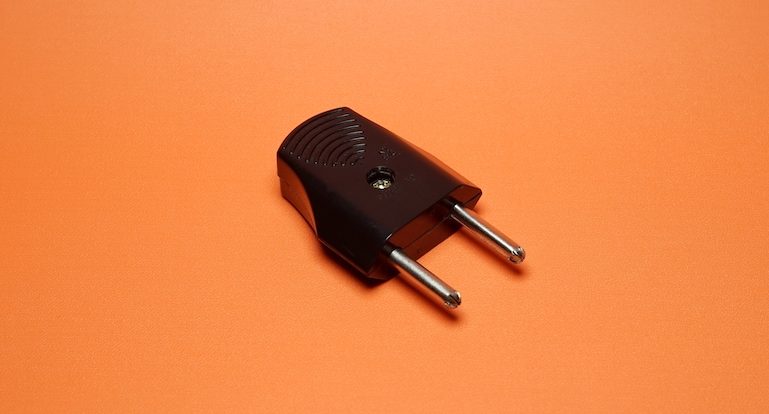 Nikola Tesla’s dream for more than a century, wireless power transmission is becoming a reality day by day. There are various means by which power can be transmitted without the use of cables. The most common method is by electromagnetic induction, but this can only be applied in cases where the distance between transmitter and receiver is a millimetre. Microwaves or lasers can also be used for longer distances. Another way is by radio frequency (RF), a medium already used to power devices at short range, but for which a unified standard was lacking.

Now a new interoperable standard for radio frequency wireless power transmission (WPT) promises to pave the way for the design and deployment of more innovative Internet of Things (IoT) devices. The announcement was made by the AirFuel Alliance, which brings together companies from around the world whose goal is to accelerate the development and adoption of specifications and guidelines for wireless charging technologies.

Recently introduced during the CES 2023 show held in Las Vegas (USA), AirFuel™ RF uses radio frequency waves to transfer power within a few metres of the source, without the use of cables, allowing it to power a number of devices simultaneously on a three-dimensional strip, providing freedom of movement. The technology creates energy zones to power as many active devices as it does to charge batteries, without the need for precise positioning.

According to the alliance, the AirFuel RF radio frequency standard opens up new perspectives for applications and markets, and can be integrated with very small electronic devices such as IoT sensors, wearables and tags, making it an attractive option for large-scale deployments of low-power consuming solutions where elimination of cables and batteries, positioning flexibility and maintenance are important considerations.

“Standardization is crucial for interoperability and infrastructure development by creating a cascading effect that promotes wide adoption of technologies and sharing of frameworks,” says Sanjay Gupta, president of AirFuel Alliance.

The distance between the source and the devices to be powered will depend on how much energy is demanded. The further away from the transmitter the devices are located, the more energy is lost and the harder it is to pick up power. In general, a low level of power can be transmitted within a few metres of the transmitter, unlike the ‘near contact’ wireless chargers commonly used with mobile phones that need to be precisely positioned a few millimetres away.

According to the AirFuel Alliance, if the application consumes very little power, batteries can be eliminated. Otherwise, radio frequency energy can even be used to charge batteries (or other energy storage) when it is not being used to directly power the devices. In this scenario, the rechargeable battery can act as an intermediate reservoir, dispensing with the use of non-rechargeable models.

With these features, the new standard helps reduce the use of batteries which, when depleted, end up in landfills and can release toxic chemicals into the environment. In addition, radio frequency energy is dispersed in the environment and does not require the consumption of any type of fuel to be generated.

The AirFuel Alliance cautions that, as with all radio frequency-based products, regional regulations and frequency bands determine the technical limitations for wireless power transfer. The AirFuel RF specification supports transmitters up to +30dBm.

The alliance intends to launch a comprehensive testing and certification programme for products compliant with the AirFuel RF standard in 2023.

Energous, a company that has been on the board of the AirFuel Alliance since 2016, together with SATO, announced the development of solutions combining 1W WattUp PowerBridge transmitters based on the AirFuel™ RF standard and IoT systems to recharge tags without the use of cables at a distance between 5 and 10 meters. These tags are used in asset management and inventory management in smart retail shops and warehouses.

“Wireless charging using radio frequency waves based on the AirFuel RF standard and our WattUp technology free IoT installations from the burden of managing replaceable batteries and cables, enabling a new reality that is waterproof, maintenance-free and easier to deploy,” explains Cesar Johnston, CEO of Energous and AirFuel Alliance board member.