Home > IT Monitoring > Security as Code has never been so important

Security as Code has never been so important 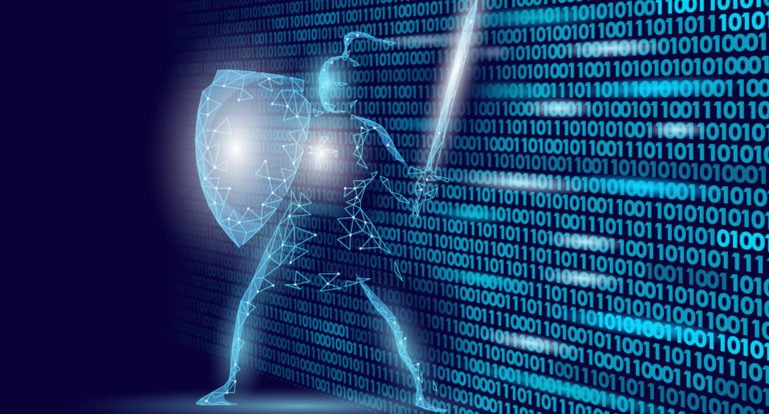 Existing cybersecurity architectures and operating models are disintegrating as enterprises adopt public cloud platforms. Why? Nearly all cloud breaches result from misconfiguration, more so than from attacks that compromise infrastructure.

“Security as Code” (SaC) has been the most effective approach to securing cloud workloads with speed and agility. At this point, most cloud leaders agree that infrastructure as code (IaC) allows them to automate the building of systems in the cloud without error-prone manual configuration, assures McKinsey.

However, it is worth noting that implementing SaC does not mean eliminating security monitoring and protection in production, penetration testing, or ethical hacking teams. Security as code will add another layer of security and input from other teams and more security-focused tools. Look at security as code as one of the three main ways to integrate security into the DevOps process.

Virtual environments, hybrid clouds, and customer-specific systems create complex IT worlds. Many IT problems require extensive manual repair measures and the cooperation of classic IT administrators and DevOps. Problems that occur during IT operations are solved immediately through extensive automation of various IT processes.

Adopting Security as Code tightly unites application development with security management, allowing your developers to focus on core features and functionality and simplifying configuration and authorization management for security teams. This improves collaboration between development and security teams and helps foster a culture of security throughout the organization.

Market analysts often say that SaC takes it a step further by defining cybersecurity policies and standards programmatically so that they can be automatically referenced in the configuration scripts used to provision cloud systems, and systems running in the cloud can be matched against security policies to prevent “drift”.

If the company, for example, establishes a policy that all personally identifiable information (PII) must be encrypted when stored, that policy is translated into a process that is automatically initiated whenever a developer submits code. Code that violates the PII policy is automatically rejected.

Security as Code generally comes in three different forms: security testing, vulnerability scanning, and access policies. Each of these allows your engineering teams to understand and fix security issues early in development, rather than waiting until the project is ready to ship and is locked down due to security issues. When you adopt the Security as Code mindset, you are codifying collaboration right where your development teams are working. Safety as Code elevates the development and security teams together to allow each to focus on their core strengths.

Vulnerability scanning, unlike security testing, focuses more on security weaknesses that an attacker can exploit. Vulnerabilities like SQL Injection, Cross-site scripting, etc., are something that attackers regularly look for in an app. Vulnerability scanning helps identify known vulnerabilities in your app that can be fixed. You can start by running vulnerability scanners at first, but after a certain point of time, they will be of little help. After regular patches and updates, almost nothing will show up in these scans. You should then consider pentesting or bug bounty programs.

Security testing focuses on testing the code to see if there is an issue that could be a threat to the confidentiality, integrity, and availability ( CIA triad) of the application. A common misunderstanding is that security testing is done to prevent attacks. But security is more than just preventing attacks. It also includes accidental malfunctions, data breaches, and much more that would not include an attacker. For example, a server or firewall failure or malfunction is a security issue, even if it doesn’t involve an attacker. Security testing is the process of making sure that the application is safe and secure from any security risks. You can do this by setting security standards and testing whether your application meets those standards.

Access control and policy management are used to define these boundaries within the logic and flow of the application. For example, a user trying to buy something on an e-commerce site should not be able to modify the price of the product. The ability to change the price should only be allowed to administrators or owners. These logics are controlled by access control and policy management.

The first benefit of SaC is speed. To fully realize the business benefits of the cloud, security teams must move at a pace they are not accustomed to in on-premises environments. Manual intervention introduces friction that slows development and erodes the cloud’s overall business value proposition.

The second benefit is risk reduction. On-premise security controls simply don’t take into account the nuances of the cloud. Cloud security requires that controls move with a workload throughout its lifecycle. The only way to achieve that level of integrated security is through SaC.

Finally, SaC is a business enabler. Security and compliance requirements are becoming increasingly central to companies’ core products and services. In this sense, SaC not only accelerates time to market but also expands opportunities for product innovation and creativity without compromising security.

IT Monitoring
Microsoft’s datacenter to use sustainable microgrid