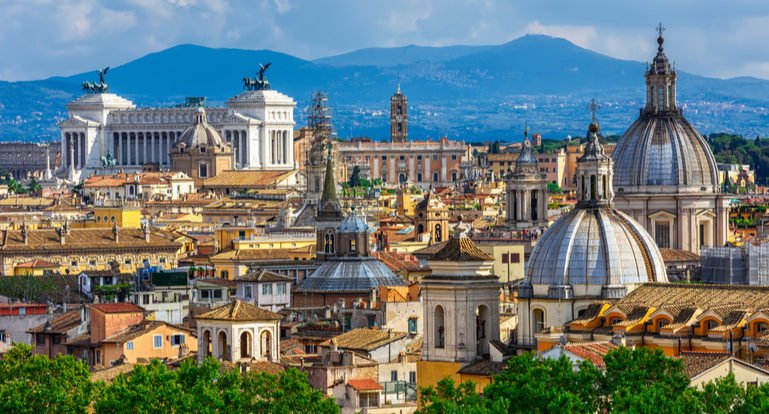 Rome, the eternal city, will now also be intelligent. Three tests that will begin in June are intended, through the use of intelligent sensors, to evaluate the effectiveness of a system whose aim is to reduce congestion in the Italian city associated with the confusing parking scheme known worldwide. They also aim to optimize public transport networks and reduce accidents at pedestrian crossings.

Sony IMX500 image sensors will be used with Artificial Intelligence (AI) capabilities and an app that will warn drivers of free parking spaces nearest their destination location.

In addition, the tests will also carry out a study aimed at optimizing the capacity of public transport networks and increasing their use by relying on intelligent bus shelters that will calculate the number of people getting on and off each vehicle.

As a third objective, a system will be implemented at pedestrian crossings that will alert drivers when people are crossing, using low latency intelligent lighting to make them more visible and thus reduce accidents.

According to Sony, the image sensors allow the extraction of real-time metadata with information about parking places, pedestrian presence, and the number of passengers getting on and off the buses. No image will be stored to guarantee the privacy of the people whose images were captured by the sensors. Not storing data will also contribute to reducing the bandwidth consumed by the solution and, consequently, energy and communication costs.