Monitoring is the key to success for managed services 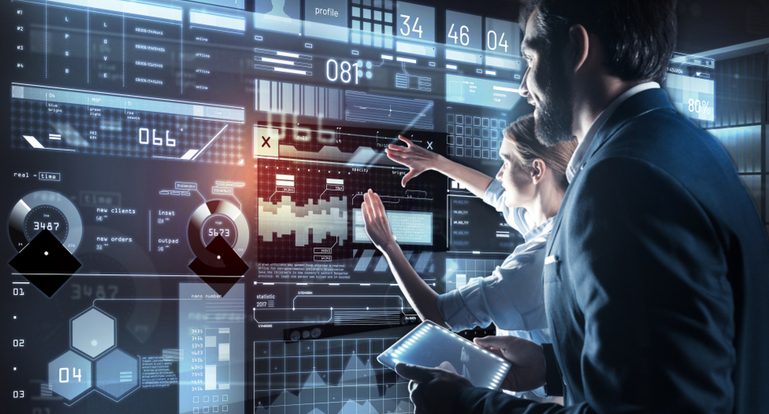 Managing IT infrastructure and other associated systems has become a challenging task given the increasing complexity of environments with the digitalization process of everything imaginable. Many companies are increasingly deciding to outsource this work to so-called Managed Service Providers (MSPs), which can include network administration and cybersecurity solutions, for example.

This trend has been reflected in numbers. The global IT and business services market grew in 2021 at its fastest-ever pace, according to the Information Services Group (ISG). Even with the slowdown in the fourth quarter of last year, the market was valued at $84.2 billion and, even with headwinds resulting from inflation, pandemic, supply chain issues and mass layoffs in the US, the group still expects to see 20% growth in the General-as-a-Service (XaaS) category and 5.1% in managed services overall in the year 2022.

The ISG figures are based on contracts worth more than US$ 5 million. A Gartner study, meanwhile, which evaluates the entire IT services market, reached a figure of US$1.3 trillion this year, representing a growth rate of 7.9 per cent over last year, almost three percentage points above the general growth in IT spending.

To support such growth, MSPs need to be prepared. Nearly half of respondents (46%) to an OpsRamp survey expect to see their managed services business grow by more than 10% by 2022, while another 44% expect to report expecting growth rates of between 2% and 9%.

While digital transformation presents opportunities for MSPs, the survey also showed that the landscape is not free of barriers to address. Employee retention and engagement is the number one barrier cited in the survey to maintaining growth rates and profitability (27% of respondents). Delivering innovative services to meet customers’ digital transformation demands was the second-highest barrier mentioned (22%), and closely followed by another 21% citing customer satisfaction and employee productivity as other obstacles.

And because providing managed services is no easy task, MSPs need to have the right tools to manage their own work. This is where monitoring solutions for IT infrastructure, network performance and security information and events come in. These are exactly the top three priorities for MSPs, earning the attention of more than 40% of respondents. More than a third of respondents chose newer solutions such as AIOps and cloud-native observability.

MSPs need tools that can IT infrastructures, wherever they are – in the cloud or on customers’ own premises). Rather than having specific solutions for each type of environment, it is best to consolidate monitoring tools or else send management data to a centralized panel that correlate and manage events, says the OpsRamp study. The same reasoning goes for monitoring the performance of networks, which should structure and manage connections to wherever they are.

When asked about the current state of monitoring and what they are looking for in pursuing this class of technologies, MSPs reported that they still rely on a plethora of other monitoring tools and that these require a significant portion of staff resources. Automation and root cause analysis are solutions that MSPs are looking at to enhance their monitoring activities.

Monitoring is not just about identifying the existence of an infrastructure problem, but also finding the cause to remediate it before users or customers are affected. Therefore, it is no surprise that faster root cause analysis was the top monitoring challenge cited by survey respondents (46%), followed by difficulty retaining employees and automating recurring tasks.

Automation can also be a challenge for MSPs, but doing it right is the way to win more contracts, a capability cited by 52% of respondents. Being able to manage hybrid IT environments (48%) and resolve incidents faster (40%) are also key competencies for MSPs to grow.

While all is not lost in terms of tool consolidation, half of all respondents said they have 10 or more systems in their monitoring ecosystem. Only 5% have fewer than five. It should not be forgotten that the more monitoring tools are being used, the more human resources are needed to manage them and the more difficult it is to consolidate monitoring data into a coherent, centralised view of the state of infrastructures.