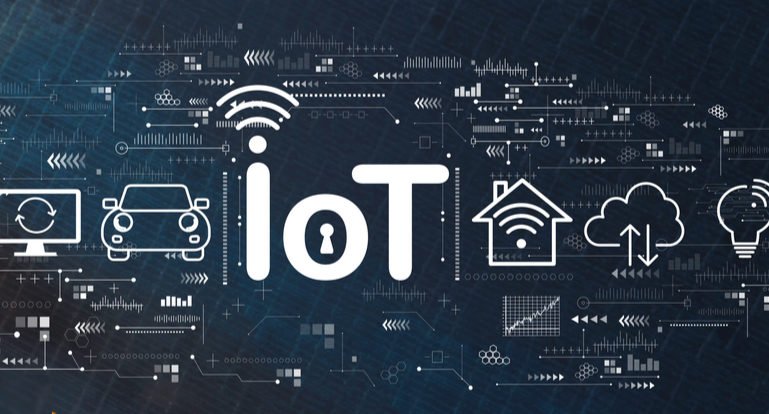 After all, what will be the future scenario for networks connecting the “things” of the Internet of Things (IoT)? The four main long-distance networking technologies – 3GPP, LoRaWAN, Sigfox, and IEEE 802.15.4 – were addressed by a recent Berg Insight report, which outlined the changing and growing trends of each of these technology ecosystems.

The 3GPP (3rd Generation Partnership Project) family of cellular technologies encompasses several mobile telecom standards which, according to the study, accounts for the largest ecosystem of wide-area IoT networks. The global number of IoT subscribers via cellular technology is estimated to have reached 1.7 billion by the end of 2020.

According to the study, the cellular IoT technology landscape is undergoing a rapid transformation on account of advances in China that are accelerating the migration from 2G to 4G LTE technologies. The 2G standard still accounted for a large share of IoT module shipments in 2020. Europe, for example, largely remains with 2G networks, but most operators are planning to abandon them by 2025.

The LoRaWAN specification, meanwhile, aimed specifically at connecting battery-powered ‘things’ to the Internet, is gaining momentum, particularly in high-volume applications in the area of smart gas and water metering, as well as in IoT sensor deployments for tracking in cities, factories, commercial buildings, and homes. According to Semtech, a provider of high-performance semiconductors and advanced algorithms for industrial infrastructure and equipment, the installed base of LoRa devices reached 191 million by June 2021.

The Berg Insight study estimates that annual shipments of LoRa devices are expected to grow at a compound annual rate of 32.3% between 2020 and 2025, reaching 179.8 million units by the end of the period. In 2020, China accounted for more than 50% of total shipments, but Europe and North America are expected to have growing demands in the coming years from the consumer and enterprise sectors.

Sigfox, the French company whose namesake technology offers solutions for ultra narrowband IoT networks, has ambitious plans. The intention is, with its software-based solution that transfers the complexity of network management to the cloud, to guarantee connectivity to things that have never communicated before. Berg Insight forecasts that shipments of Sigfox devices will grow at a compound annual rate of 49.2%, totaling 20.7 million units by 2025.

IEEE 802.15.4, the connectivity standard for private long-distance wireless networks, is expected to face competition from emerging LPWA standards but is still expected to grow moderately in the coming years at a compound annual rate of 13.2%, adding 25.1 million units by 2025. Smart metering solutions should account for most of the demand.