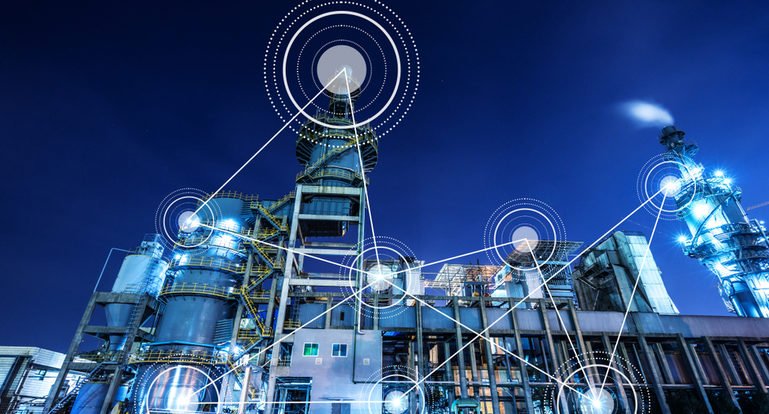 There are many obstacles preventing today’s IoT platforms from achieving a consistent balance between energy efficiency and cybersecurity. That’s why the LoRa Alliance has been working for years on developing and certifying low-power LoRaWAN devices.

With millions of LoRaWAN devices in the field and rapidly expanding deployment, certification gives the market confidence that devices will perform as expected.

LoRaWAN is perhaps the fastest-growing wireless technology, transforming wide-area IoT deployment around the world. Use cases are developing every day, through low-cost sensors and longer battery life.

The LoRaWAN protocol is designed for applications and sensors that need to transmit and receive small amounts of data over long distances a few times an hour, or maybe just once a day. It is intended to bring integrity and confidentiality to use cases where battery-powered sensors need to send data over long distances (up to 16 km) while consuming minimal power. The idea is that these devices can remain active for many years thanks to this optimization of energy consumption.

By enabling data exchanges with much lower battery consumption than traditional networks, the devices can have a lifespan of up to 10 years!

With more than 500 LoRa Alliance member companies supporting the LoRaWAN standard, and with more than 120 LoRaWAN network operators active in over 140 countries, LoRaWAN is strongly positioned to support metering, utility, and smart city applications worldwide.

According to market analyst firm IHS Markit, up to 43 percent of all LPWANs for IoT applications will be based on LoRa devices and/or LoRaWAN networks by 2023.

In a LoRaWAN network, nodes (or devices) transmit data through hubs or gateways (gateways connected to the Internet), which in turn forward the information to a network server, where once the packet is processed, it is redirected to its final destination, an application server for its specific use. Network servers manage the LoRaWAN protocol and allow, for example, adapting speeds so that nodes that are very far away (implying a weak signal), can still communicate with a gateway.

LoRaWAN networks can be public (relying on telecom operator antennas) or private (where network elements, such as gateways and servers, are under the control of the user).

In the context of LoRaWAN, the public or operated network is deployed and managed by telecom operators. For example, in France Orange and Objenious (a subsidiary of Bouygues Telecom) have launched their own LoRaWAN network and sell access to the network as a subscription, as they do with their mobile phone plans. So, we are in an operation where the network is deployed for all users nationwide, and the user subscribes to one or more plans to be able to connect their IoT sensor fleet.

LoRaWAN roaming capabilities are now available in 27 countries as well as via satellite.

Private networks, on the other hand, allow users to manage their own IoT sensor fleet and network infrastructure. Generally, users who want to control a building, factory, campus, etc. should consider private networks.

Private and public networks are not incompatible and the line between them can be blurred. A private network may well complement a public network with national coverage and vice versa.

As IoT and LPWAN technologies become more pervasive, here are some important things to keep in mind:

As more and more LPWAN and IoT devices begin to be deployed this year, we will see an increase in new business models. The traditional connectivity model we are used to seeing will eventually represent less than 10% of all use cases.

The versatility of LoRaWAN makes it very attractive, for example, for smart utilities. The variety of sensors and applications available allows utilities to make their processes much more transparent and less fragmented while accessing more information.

Because LoRaWAN networks can easily accommodate multiple applications running simultaneously, there is less fragmentation and data can be integrated more easily, providing a quick return on investment.

Up to this point, much of the early volume in the LoRaWAN segment was in the smart meter market. We’ve seen continued adoption in the smart building, industrial, agricultural, and oil and gas industries due to the low-power advantages of this technology. But looking ahead, we will see new asset tracking systems take a significant share of the market.

We will also see relevant use cases in the consumer market. As the IoT continues to mature, there will be much more convergence of industrial and consumer applications.

LoRaWAN deployment has accelerated greatly in the last 12 months and has positioned 2021 as the year of large-scale applications across multiple industries,” said Donna Moore, CEO, and president of the LoRa Alliance.

“One clear trend that has emerged is the need for multi-RAN strategies to address specific use cases. The combination of short-range RFID networks and long-range LoRaWAN networks represents a great market opportunity where cost-effective wireless communication can be achieved, extending the user benefits of both technologies”, explains Moore.