Home > IT Monitoring > Data Center > HCI, what do I want you for?

HCI, what do I want you for? 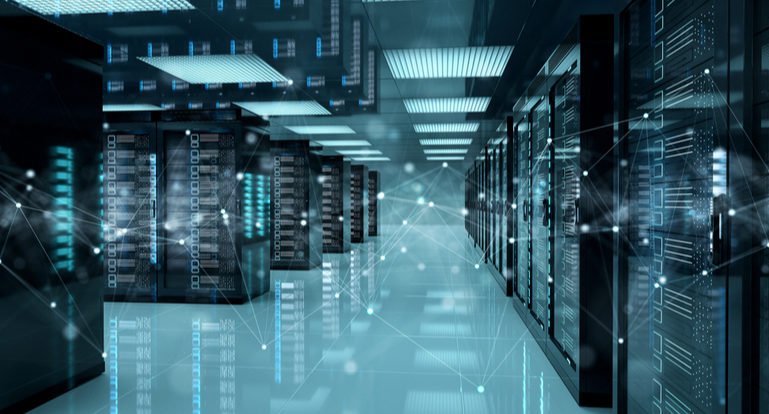 One of the subject that has received a lot of attention in the data center sphere is Hyperconverged Infrastructure (HCI). Seven out of 10 companies are expected to use some HCI form by 2023; that share was less than 30% in 2019, according to 2020 Gartner Magic Quadrant for Hyperconverged Infrastructure. The interest can be translated into numbers – the forecast is that this market will grow at a compound annual rate of 26.1 % in 2019-2026, reaching an estimated value of US$ 31.36 billion at the end of the period, according to a study released at the end of 2020.

HCI assumes that convergence (integration of processing units, storage units and network equipments into small appliances) and unified management can solve one of the old problems of traditional data centers, which is the hard management of the complexities of these environments, in general, formed by equipments from different suppliers, which look like a patchwork.

The hardware pieces in these appliances (not all three types need to be included) are virtualized, scalable and managed from a single tool. The central idea is natively combining two or more components into a unit called a node. To be more effective, they must be integrated at the source and not just grouped later. Nodes can be organized into pools to be distributed across data center workloads.

Jus for comparison purposes, converged infrastructures are made up of IT components that are also designed to work together, but can be separated – for example, storage units and network equipments can be isolated from each other. This is not possible with HCI appliances, as they are integrated into a single hardware platform.

IT leaders who embrace hyperconvergence are seeking to reduce time and personnel resources and, consequently, the costs involved in managing data centers – and also increase capacity to expand according to demands. It is like having clouds and their typical flexibility within their own environments, without losing control of the facilities and without investing a lot in management.

Hand in hand with edge computing and IoT

What if someone affirms that HCI is also about edge computing? It may seem crazy since the first is an advanced data center design while the second is processing data outside data centers, usually on devices at the network edges. However, as some insiders say, in the era of edge computing and Internet of Things (IoT), every point on the network peripheries is a potential data center to some degree.

Some IT organizations consider HCI as an ally in edge computing and IoT. Both are driving huge growth in the number of devices and sensors. In an even greater proportion, the data volume generated by them grows and is transferred to data centers for processing.

Just to have an idea, only the edge computing market was valued at US $ 1.7 billion in 2019, which is expected to reach US$ 8.2 billion by 2025, with a compound annual growth rate of 29.4% in the time course. This ReportLinker study predicts that several industries are expected to adopt edge computing over the years, mainly IoT. With more than 50 billion connected devices, Huawei, a world leading suppliers of telecommunications and consumer electronics equipments, said more than 50% of data volume are already processed, analyzed and stored at network edges in 2020.

In order to improve the edge computing applications’ response time and save bandwidth, better and more effective ways are required to handle data at the edges.

These points are where hyperconverged systems can help, when deployed close to the data sources, such as IoT sensors, smart devices, remote offices or users in transit, for example. These architectures – with very compact formats and managed remotely, if necessary – can be responsible for processing and sending data to data centers or cloud, after previous analysis and filtering based on criteria of value and relevance.

For example, security camera video on the streets of a large city can be stored and processed by small HICs at the police stations in the region. Afterwards, the processed and most relevant data is sent to the state security secretary, where data centers are located, or to the cloud. Other examples are drones and current and future autonomous vehicles, which capture and process data locally. HCIs used in this situation need to be mini-data centers capable of processing artificial intelligence systems.

In this and other similar contexts, the HCI proposal is providing a simple architecture composed of small building blocks, very easy to build, implement, operate and expand. HCIs can allow companies to do more with less.

What to expect from HCIs

Below are some of the benefits of hyperconvergence that may data center managers fall in love with: