Home > Cybersecurity > Cyberthreats are outstripping our ability to prevent them

Cyberthreats are outstripping our ability to prevent them 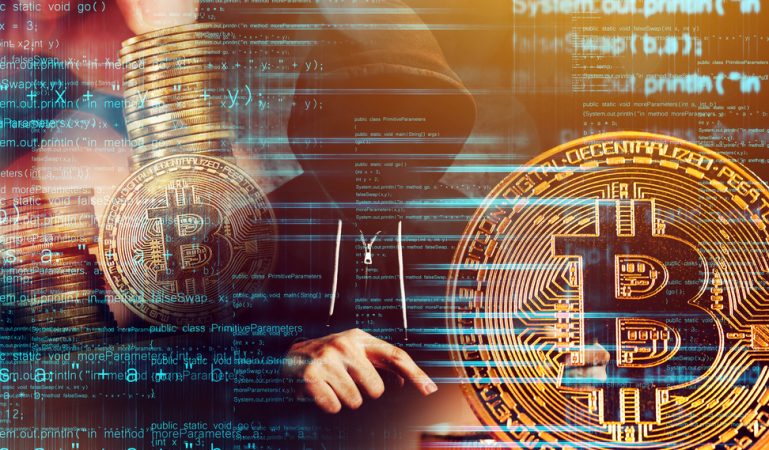 Cybersecurity has been ranked as a major short- and medium-term global threat by respondents to The Global Risk Report 2022 edition of the World Economic Forum (WEF). The study gathers opinions from nearly a thousand experts and global leaders who responded to the WEF’s Global Risk Perception Survey (GRPS).

However, in the long term, cyber risks do not appear among the most potentially serious, signaling a possible blind spot in risk perceptions. One in five (19.5%) respondents believes cybersecurity breaches will be a critical threat to the world in up to two years. That percentage drops to 14.6% when it comes to 2-5 years.

According to the report, cybersecurity threats are growing beyond society’s ability to prevent them or provide effective responses. Breaches of critical infrastructure, misinformation, and fraud will affect the public’s trust in digital systems and drive up costs for all stakeholders. Attacks are becoming increasingly severe and impactful, and with that, already acute tensions between governments will be intensified by cybercrime, making cybersecurity another point of contention between countries.

In addition, the COVID-19 pandemic stimulated digitization, but to varying degrees across countries. This discrepancy has made some countries more competitive, while others are still stuck in an analog economy. This digital inequality was highlighted by the WEF study as one of the main short-term risks in Latin America and sub-Saharan Africa – two regions expected to show low growth in 2022 – as well as in low-income countries in general.

Rapid digitization in advanced economies during the current health crisis has also led to an increased volume of vulnerabilities. Cybersecurity breaches were identified in the WEF report as a critical near-term threat, especially among respondents in high-income countries. There is a risk that cybersecurity concerns could further hamper attempts to promote inclusive digitization at a global level.

Respondents ranked cybersecurity breaches among the top 10 risks that have worsened the most since the pandemic began. In addition, 85% of the WEF community of cybersecurity leaders highlighted that ransomware is becoming a dangerous threat, posing a major public safety concern.

The WEF study also highlights the work overload of IT and cybersecurity professionals as a threat, not only due to the expansion of remote working but also the increasing complexity of data and privacy regulations, although these are key to ensuring trust in digital systems. There is an undersupply of skilled professionals – a gap of more than 3 million worldwide – which could ultimately hamper economic growth.

There are also concerns about emerging quantum computing that can be used to break encryption keys, posing a significant cybersecurity risk to the financial sector, among other segments of activity protected by cryptographic technology. In addition, the recent announcement of more applications of the metaverse concept may expand the attack surface and thus create more gateways for malicious actors. With the value of digital commerce in metaverse environments growing in scope and scale – some estimates predict a value of an additional $800 billion by 2024, cyberattacks will certainly grow in frequency and severity.

This growing wave of digital threats will have impacts on the finances of businesses, most expressively small and medium-sized businesses that may spend 4% or more of their operating budgets on security, while larger organizations may employ between 1% and 2%.