Battery blackout for IoT – how to avoid or prevent yourself 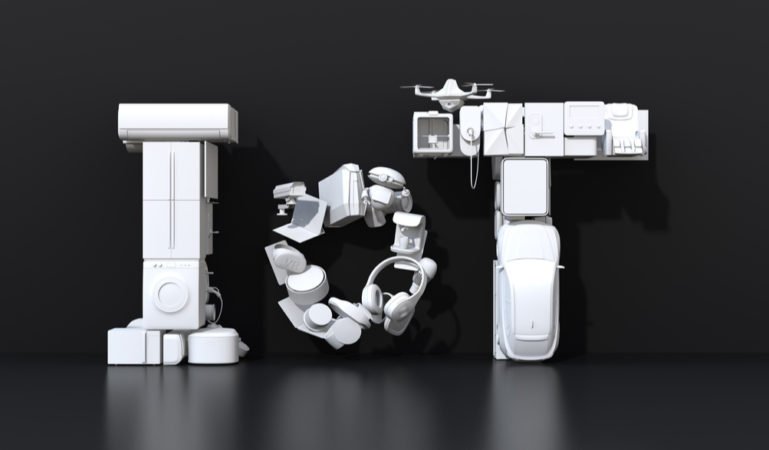 Imagine an ideal world in which, whether at the level of small industrial spaces or large geographical regions, sensors and devices are connected via the Internet of Things (IoT) to generate more productivity or improve quality of life. This dream has already started to become a reality. Now think about the number of batteries that would be needed to power all this and even more in the future. Then the nightmare begins.

According to ResearchAndMarkets.com’s research, the high costs involved in developing thin, flexible batteries and the ecological implications related to the disposal of these components may hinder the growth of this market so vital for IoT applications. What if there is a battery blackout?

So, to wake up from the nightmare of lack of batteries before it becomes an unfortunate reality, there are some recommendations that can be followed when designing or selecting low-power wireless radio systems commonly used in IoT. These will make it easier to find the best relationship between battery power consumption and IoT solution characteristics:

Some wavelengths propagate much better than others, which means higher energy efficiency. Theoretically, lower frequencies tend to propagate better than higher ones (in practice, the scenario may be different), but the data transfer rate may be reduced. Higher frequencies tend to cover shorter distances but have greater bandwidth and higher transmission speeds. The longer the distance the signals need to travel, the slower the overall speed.

In terms of radio system topology, star versions are ideal when the master device is not battery powered and can manage the loads itself. In cases where all devices are low power, mesh networks with multiple repeaters may be more suitable.

With a vision to rid the Industrial IoT world of batteries and pave the way for the era of self-powered systems, Everactive was founded in 2012. Its founders often heard reports from industrial plants that feared employing IoT solutions with battery-powered sensors and ending up facing problems related to the constant replacement of these components.

In addition to battery limitations, there were also issues associated with wireless networks. To effectively meet the demands of a factory, a network with a high density of sensors would be needed to cover larger environments covered by signals transmitted without cables.

It is these two issues that Everactive proposes to address – getting rid of batteries with sensors that require minimal maintenance and have high durability; and reinventing wireless networking with ultra-low power IC technology.

The first product offered with Eversensors monitors steam system steam traps used in both small factories and large oil refineries. Another solution includes monitoring sensors for rotating machinery such as motors and pumps. Generating much lower maintenance and replacement costs, the sensors can be deployed on a larger scale than battery-powered ones and thus provide more visibility over industrial operations.

The founders of Everactive say they are a few years away from offering translucent, flexible, postage-stamp-sized sensors. With the ease of installation and use they provide, it will be possible to go well beyond the factory floor.

Belgian company e-peas Semiconductor, meanwhile, has focused on making the process of collecting energy from one’s environment for IoT systems more efficient, not necessarily on getting rid of batteries altogether.

One of the challenges in this context is that the power flow coming from solar, thermal, or vibration sources is not reliably continuous. The second challenge is related to the wireless communication of IoT devices, which requires non-continuous power flow, with peaks during data transmission, often not supported by conventional batteries.

To overcome these obstacles, e-peas offers specific PMICs (Power Management Integrated Circuits) for energy harvesting. One of them works with solar energy, allowing up to seven cells as input and better performance in charging and balancing of supercapacitors, thus meeting the current demands of RF systems. Another model of PMICs, with similar specifications, is geared towards energy harvesting from vibrations.