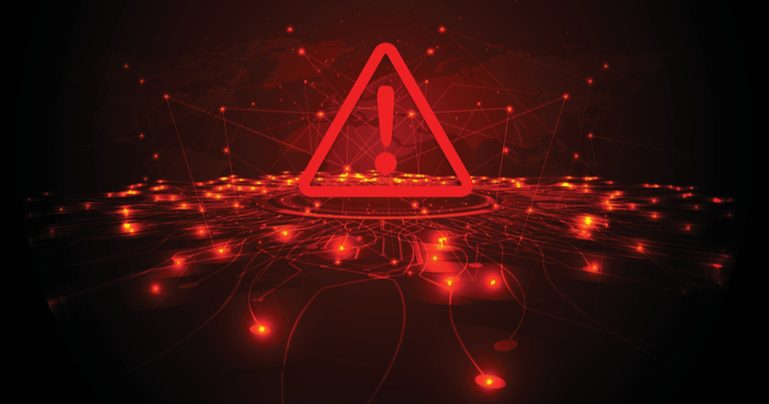 A paper co-authored by cyber security officials from the United States, Canada, New Zealand, the Netherlands and the United Kingdom, released by the US Cybersecurity and Infrastructure Agency (CISA), brought together both the main tactics used to breach networks and methods that can be adopted to mitigate the risks of attacks.

In addition to listing these attack vectors, the CISA document also recommends practices that can help strengthen defences against the most exploited weak security controls: