WiFi 802.11bf will act as a kind of distance and motion sensor 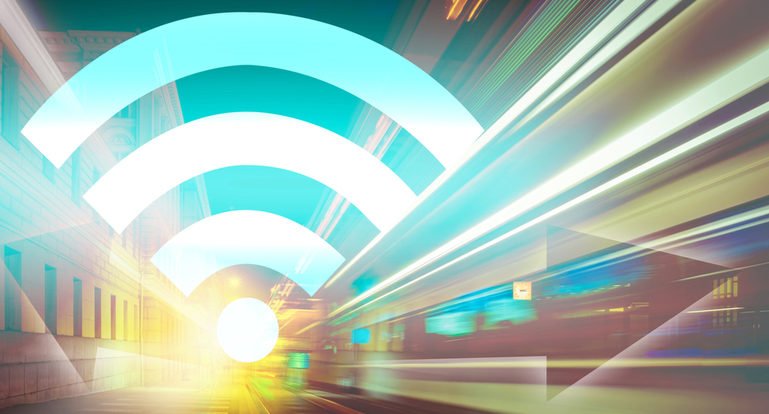 Modifications to the WiFi standard expected to be completed by 2024 should turn wireless devices into sensors capable of collecting data about people and objects. With this, the future 802.11bf specification will not only be used for communication, as is the case with the current version but also as a complete sensing paradigm, according to Francesco Restuccia, from the Department of Electrical and Computer Engineering at Northeastern University (USA), in an article summarising the status of the Wi-Fi Sensing (SENS) project being developed by the Institute of Electrical and Electronics Engineers (IEEE).

WiFi 802.11bf cannot be understood without the associated ‘WiFi Sensing’ (SENS) technology. The first term is for the standard, whose main novelty is the introduction of this ability to turn WiFi devices into a kind of distance and motion sensors.

The recently approved WiFi Sensing (SENS) project is looking at a way to use interference differences in the WiFi signal when sending and receiving data to measure range, speed, direction, movement, presence, and proximity of people and objects. Efforts in this direction have been observed over time, but only limited to the research field, without any standardization.

Network researchers have known for years that WiFi signals can be used to collect data about nearby people and objects. But until now, such efforts, like trying to capture gesture input via WiFi, have been a new field of research.

Of course, questions are already emerging about the security and privacy of the new specification. Francesco Restuccia’s article points out the opportunities and challenges of the 802.11bf standard and points out that, so far, the IEEE group’s work is focused on improving detection accuracy, and not so much on issues related to security and privacy. For example, intruders on WiFi networks could recognize typing on keyboards, gestures, and users’ activities. If the future specification is to be widely adopted, these points will have to be addressed very well.

There is also still much to be done to solve interference problems, such as those caused by sharing the spectrum with other technologies. Academic entities, research laboratories, and industry representatives are part of this working group that is seeking ways to overcome these obstacles.

The upcoming 802.11bf version of the WiFi standard will enable the emergence of innovative applications that we don’t see in our daily lives today. It can be used in industrial and commercial environments in manufacturing systems, corporate networks, and test and measurement equipment. The standard can increase home security, energy consumption management, home care for the elderly, and gaming among other applications for end-users. In general, where sensors or cameras previously performed remote monitoring, the sensing capabilities present in the future specification will be able to perform the same tasks in even better ways – this is what the IEEE group intends to demonstrate.