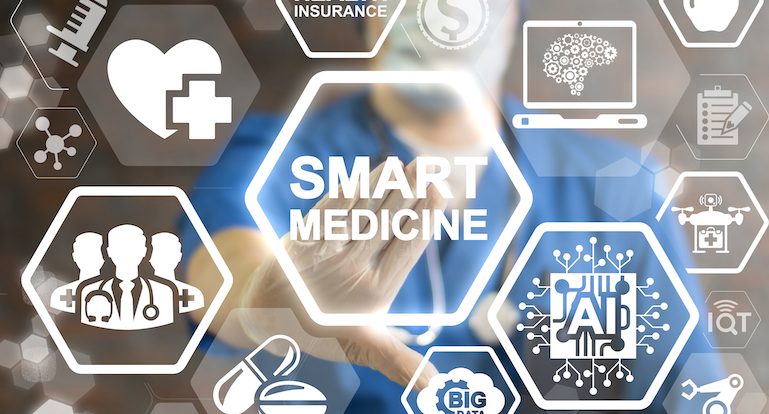 During its own “Connected World” event in November, Bosch witnessed its offensive digital transformation process. The German company said it will invest €10 billion by 2025 in digitalisation and connectivity. That two-thirds of that amount will go towards developing and expanding new technologies focused on sustainability, mobility and Industry 4.0. And one of these initiatives has to do with quantum sensors.

In addition to a partnership with IBM in the field of quantum computing aimed at using materials simulations to find substitutes for precious metals that are carbon neutral within the next ten years, Bosch is investing in a startup set up earlier this year to accelerate the commercialisation of quantum sensors. The company has been conducting research in this area for seven years and plays a leading role at the international level.

Just like quantum computers, quantum sensors have immense potential to offer unprecedented precision compared to conventional MEMS (microelectromechanical) sensors. According to Bosch, it will be possible to use them in the foreseeable future to achieve measuring accuracy that is a thousand times higher. In medicine, for example, they can help diagnose neurological conditions such as Alzheimer’s more accurately and quickly. They will also be able to capture nerve impulses to move medical prostheses.

“With our initiatives in quantum sensors and IBM as a partner in our research, we are developing a technology ‘invented for life’ in its best sense,” says Dr Stefan Hartung, chairman of the Bosch board of management. According to the Boston Consulting Group (BCG), the quantum computing market, including products and services, will be worth up to $850 billion by 2040. Forecasts for the field of quantum sensor technology are also promising.

For Jens Fabrowsky, executive vice president of Bosch Automotive Electronics responsible for the semiconductor business, quantum technology is pushing the boundaries of what is possible, both in terms of data processing and in the sensor segment. “We aim to extend the practical benefits of quantum effects – from the development of carbon-neutral engines to neurological diagnostics. We also want to use this as the basis for future business models,” Fabrowsky explains.

Researchers at Bosch explain that quantum sensors use individual atoms of a gas or changes in solids as atomic measuring instruments capable of achieving unrivalled precision. The company has already built fully functional models of a quantum magnetometer and gyrometer. The quantum magnetometer can, for example, detect tiny magnetic fields generated by physiological processes. In contrast, the quantum gyrometer identifies rotations with high precision for application in the navigation of autonomous systems. The long-term goal is to achieve further miniaturisation and integrate the technology on a chip.

In addition, since 2018, Bosch has been involved in eight publicly funded quantum sensor projects, some international. With the new startup, it wants to expand its activities in this field based on its strategic purposes.

In the future, quantum sensors will also help improve the assignment of functions to some brain regions. A consortium of Johannes Gutenberg University Mainz (JGU) and the Helmholtz Institute Mainz (HIM) is working in this field. Together with partners from research, the medical field and industry, the DiaQNOS project started in October 2022 with funding from the German Ministry of Education and Research of almost 11 million euros and is expected to last five years.

The project aims to improve sensor technology so that magnetic fields from the brain can be recorded with their help. A device suitable for surgery will be developed in three years, followed by two years of medical research. Among other actions, brain tissue samples will have their magnetic properties examined for the first time by, especially concerning new possibilities for diagnosing brain tumours.

“These quantum sensors are based on nitrogen vacancies in diamonds, that is, nanoscale magnetic field sensors confined in the diamond. A large number of these sensors can occupy a thin layer of diamond. This allows us to create a magnetic image of the object that the sensor sees,” explains Dr Arne Wickenbrock from JGU/HIM.