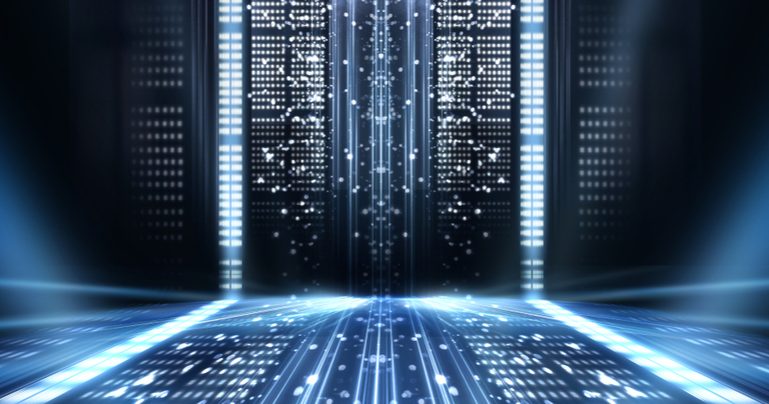 Quantum computers still have a long way to go to revolutionize our everyday lives, yet they have been the focus of increasing attention and are even already accessible to some research and commercial institutions. One such access route to quantum computing is the Amazon Braket cloud services.

However, Amazon itself issues a warning. In order to have their full potential exploited, quantum equipment needs to be connected to quantum networks, similar to what happens today with most popular devices connected by the Internet. And these quantum networks can enable very interesting applications, such as communication protected by quantum keys with levels of privacy and security unattainable using conventional encryption techniques. These networks can also bring quantum servers together in the cloud, connecting and amplifying the power of separate quantum processors. Quantum networks could also better exploit technologies already used in optical communication, using single photons instead of laser beams, for example, to connect quantum devices.

To investigate this world, Amazon Web Services (AWS) has created the Center for Quantum Networking (CQN) with a mission to address scientific and engineering challenges in the field and develop new hardware, software, and applications for quantum networks. According to the company, CQN will complement the advanced quantum science and engineering efforts already underway at the AWS Center for Quantum Computing and the Amazon Quantum Solutions Lab.

AWS representatives point to the Amazon Braket and AWS Quantum Solutions Lab initiatives as short-term, while the AWS Center for Quantum Computing and the new “long-term” CQN are on the path to quantum evolution. Asked by Inside Quantum Technology whether Amazon could produce repeaters for long-range quantum networks or build its own quantum key distribution (QKD) network, Antia Lamas-Linares, quantum computing research scientist at AWS, said he could not divulge that information, especially at such an early stage. He said only that the AWS Center for Quantum Networking will work directly with quantum hardware to solve the main challenge in this area – creating a commercial and scalable quantum network.

Recently, two independent research groups – one at the Institute of Photonic Sciences (ICFO) in Spain and the other at the University of Science and Technology of China (USTC)-have shown how quantum repeaters could amplify signals transmitted over quantum networks. They would solve the big problem with quantum information, which is its degradation as it is transmitted.

A recent report by IQT Research highlights that the worldwide quantum networking market will approach $1.5 billion by 2027 and pass $8 billion by 2031. Growth will be driven by the use of quantum key distribution (QKD) in many regions, followed by the rise of networks using quantum repeaters and quantum sensor networks. For now, quantum networks and QKD networks have equivalent weights.

Until commercial repeaters become widely available, satellites will play an important role in long-distance quantum networks, says the report. There are already examples of quantum satellite communication from Canada (QEYSSat) and China (Micius). In this country, 150 industrial users have already been connected to the Micius network.In the quantum sensor segment, the report comments on limited use, mainly in non-networked research devices. However, by 2021, researchers and startups have begun to find ways to use these sensors in networks, for example in distributed timing systems, seismic monitoring and weather networks, and interferometry in space exploration. Quantum sensor networks have also gained interest from the defence industry, as they offer theoretically secure mechanisms against interference.

The study also cites that Internet-integrated quantum networks already exist and have been demonstrated in China, the United States, and the Netherlands. Collaboration with equipment vendors suggests significant near-term opportunities in the quantum Internet field.

Political and geopolitical issues addressed by IQT Research point to divergences and opportunities. Dislike of QKD on the side of the NSA and other intelligence services, for example, could hurt the QKD market as a whole. The war in Ukraine, on the other hand, should stimulate the business of quantum technologies.

Finally, ten-year revenue forecasts are presented for the quantum networking business based on current and expected funding.